Ronaldinho ‘caught up in money laundering scheme with criminals’

Brazilian legend, Ronaldinho has been linked to a possible money laundering scheme – though investigators are unsure over how much he knew of what was happening. 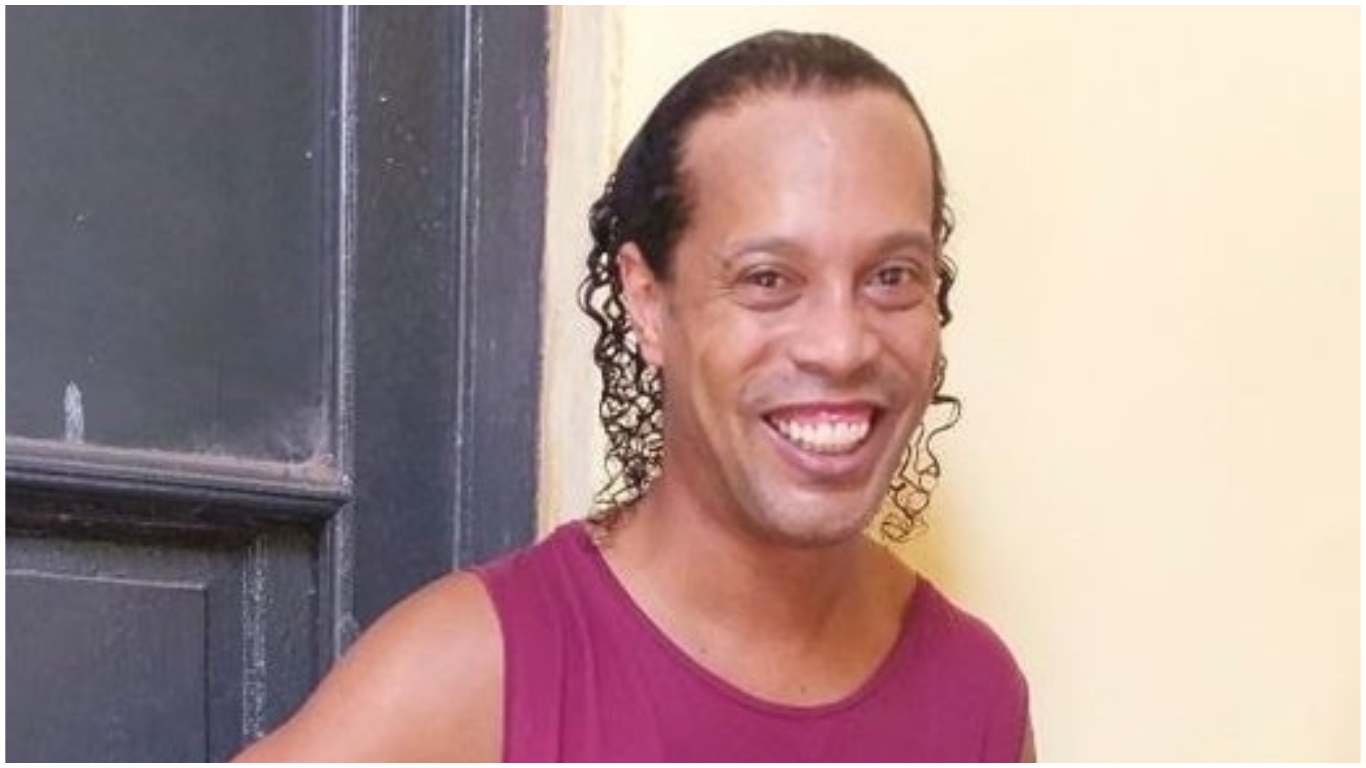 The 39-year-old is currently in prison in Paraguay with his brother Roberto for allegedly trying to enter the country using fake passports.

World Cup winner Ronaldinho – who was tested for coronavirus while in jail – has been warned he could be held behind bars for six months for using dodgy documents.

And now according to Mundo Deportivo, the 2005 Ballon d’Or winner is being investigated over whether he is part of a money-laundering plot.

They state that the ex-Barcelona forward and his brother were given the passports by a businesswoman called Dalia Lopez, who has links to the Angel Brotherhood Foundation.

It has been stated that Lopez – who is claimed to also have links with Brazilian and Paraguayan politicians – wanted the former footballer to participate in a charity event.

The charitable foundation is now currently suspended, with Paraguay’s anti-corruption minister Rene Fernandez ordering an investigation into its dealings.

Lopez – a reported fugitive – is said to have had Brazilian native Willmondes Sousa Lira deliver the passports to Ronaldinho and his brother.

Prosecutors are now looking into whether the false documents show that there is a money-laundering scheme going on using the name of Ronaldinho.

It is understood that investigators do not know to what extent at how much Ronaldinho was aware by what was going on.

Ronaldinho – who was refused his plea to be placed under house arrest – has been labelled as “stupid” by his lawyer Adolfo Marin.

In an interview with Brazilian newspaper Folha de Sao Paulo, he said: “The courts have not taken into account the fact that Ronaldinho didn’t know he was committing a crime, because he didn’t understand he had been given false documents. He is stupid.”

Another lawyer forming part of Ronaldinho’s defence team has branded the decision to remand the former footballer “illegal and abusive” and said he has got Brazilian diplomats involved.