Cristiano Ronaldo has put forward the name of Jose Mourinho as the man to replace Massimiliano Allegri as Juventus manager. 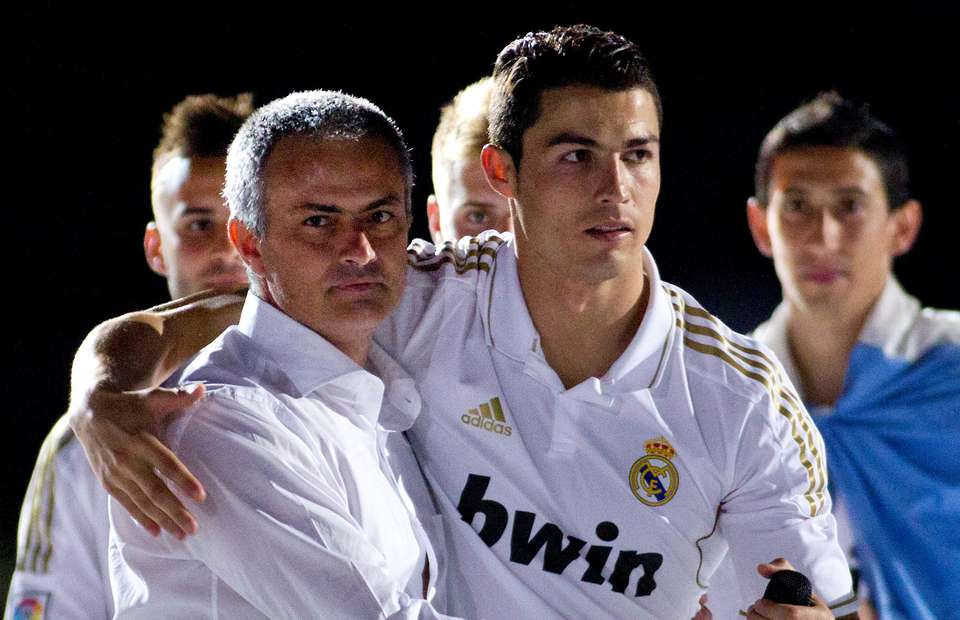 Mourinho who has been out of work since he was sacked by Manchester United last December is seen as the right man for the job according to Ronaldo.

Reports from Italy indicate that the Portuguese international has been trying to convince the chieftains of the club to hire his countryman citing his credentials as the main reason.

Juve decided to part ways with Allegri after falling apart with top officials.

Ronaldo and Mourinho worked together at Real Madrid and, while things didn’t end well between the pair in Spain, they have apparently patched things up.

The Italian club confirmed on Friday that they will move on from Allegri, one year before his contract was due to expire.

Both Mourinho and Ronaldo are managed by Jorge Mendes.

No player in Chelsea is a leader–Mikel reveals