The Portuguese star, who was shortlisted for the Footballer of the year failed to turn up for the awards maybe on the grounds that he won’t win. 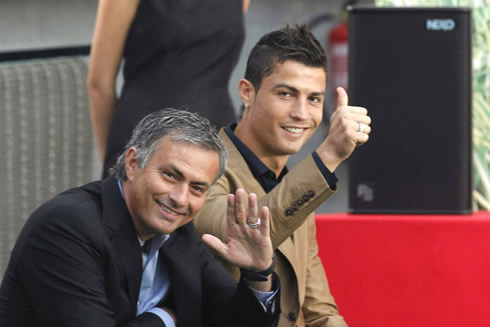 He was also in the race for the Puskas Award for his goal against current club Juventus scored last season in the Champions League. Ronaldo switched from Real Madrid for Juventus for a fee of 100 million euros during the summer.

He was recently hosting a question-answer session on Instagram and he was asked about Modric win of the
Footballer of the Year award. Ronaldo said: “Congratulations to Modric for winning, very good “.

He was also asked about Salah triumph in the Puskas award race for the goal he scored against Everton  in the Premier League last season. Ronaldo said: “Salah, it was a good goal. My goal in reverse, we’re serious. Come on, of course it was the best.

Ronaldo is expected to start for Juventus in their big Serie A clash today against Napoli, as the Old Lady look to keep their winning start to the season going in Turin.