Ronaldo is easier to mark than Wolves star Traore–Newcastle defender

Adama Traore has been a star for Wolves this season with his pace and physicality causing problems galore for defences with Newcastle’s Jetro Willems hailing him as tougher to mark than Cristiano Ronaldo. 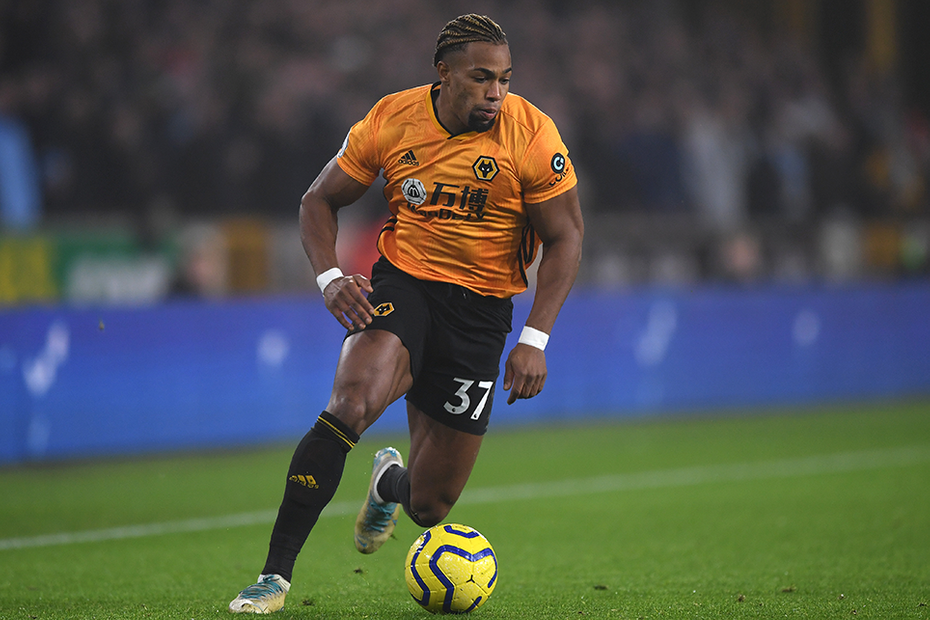 The Magpies battled to a 1-1 draw at Molineux but Willems was still left in awe at the sheer presence of the Spaniard who has caused problems for a host of teams this season.

The Dutchman has come up against Ronaldo previously in his career but cited Traore’s pace as a point of difference which he found hard to deal with.

“I have played against some very good players in my career, but no one quite as fast as Traore,’ Willems said in the Northern Echo.

“He is unbelievable, definitely a beast. Not only is he incredibly fast, but he is also so, so strong as well.

“He’s known as the fastest man in football and now I know that is true. I like to think I am quite fast too – at least I did before playing against him! That was something else.

“I have played against Ronaldo, who is fast, but not that fast. Of course, he is so skillful but sometimes that is easier than being up against someone with such incredible pace.”

Traore has scored five times this term and was a starring performer when Wolves overcame a two-goal deficit to beat Manchester City last month.

He has attracted interest from several top clubs, although Wolves’ season could yet result in a second straight year of European football giving the winger incentives to stay.

Nuno Espirito Santo’s side take on Espanyol, who are bottom of La Liga, in the Europa League Round of 32 next month.

They are yet to be active in January but have been linked with Chelsea youngster Tariq Lamptey who is out of contract this summer.