Cristiano Ronaldo left Juventus training on Wednesday with an arm injury and will be assessed ahead of their game against Empoli on Saturday.

The 36-year-old took a blow to his right arm after a challenge from Alex Sandro and was accompanied off the pitch by members of Juve’s medical team.

On Sunday, Ronaldo was a surprise omission from the starting line-up for Juve’s Serie A opener at Udinese but boss Max Allegri insisted the decision was purely tactical, and was not the player’s choice.

Ronaldo came off the bench to score a last-minute winner only for it to be disallowed by VAR for a marginal offside, as the game finished 2-2.

Juventus expect Ronaldo to stay at the club despite him being open to leaving this summer.

His current contract at the Allianz Stadium runs until June 2022 and he is earning €31m per year after tax.

However, no club has made an offer for him and he has not officially told Juventus he wants to leave. 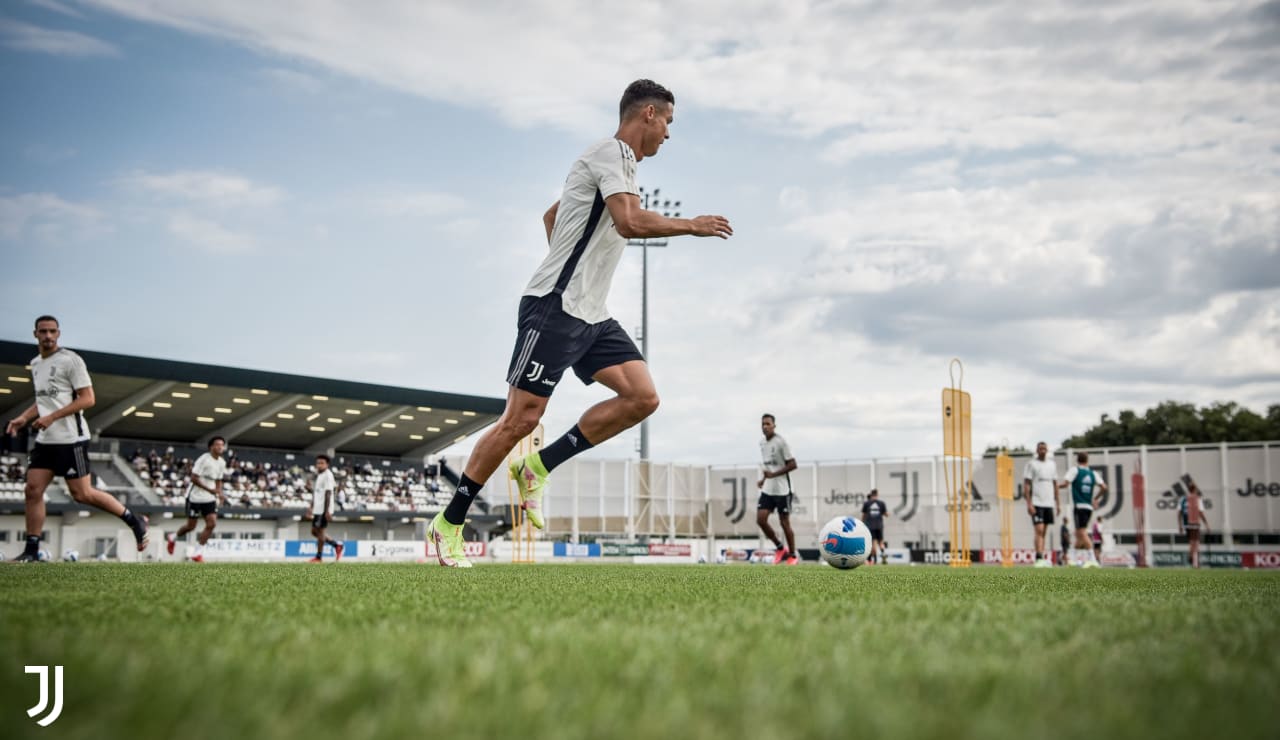 Any club wanting to sign Ronaldo would have to buy out his Juventus contract, which would cost between €25m and €30m.

On Tuesday, Sky Sports News reported one of the biggest agents in the game is trying to put together a deal which would see Kylian Mbappe move to Real Madrid and Ronaldo to Paris Saint-Germain.

Mbappe is out of contract at PSG next summer and he has so far refused to sign a new contract despite the club still trying to convince him to extend his deal.