Cristiano Ronaldo has visited Lewis Hamilton as the Mercedes man gets set for the Monaco Grand Prix this weekend.

Ronaldo, who celebrated winning Serie A with Juventus last weekend, posed for a picture with the five-time world champion in the paddock.

Hamilton is seven points clear of Mercedes team-mate Valtteri Bottas in the 2019 standings going into this weekend’s race. 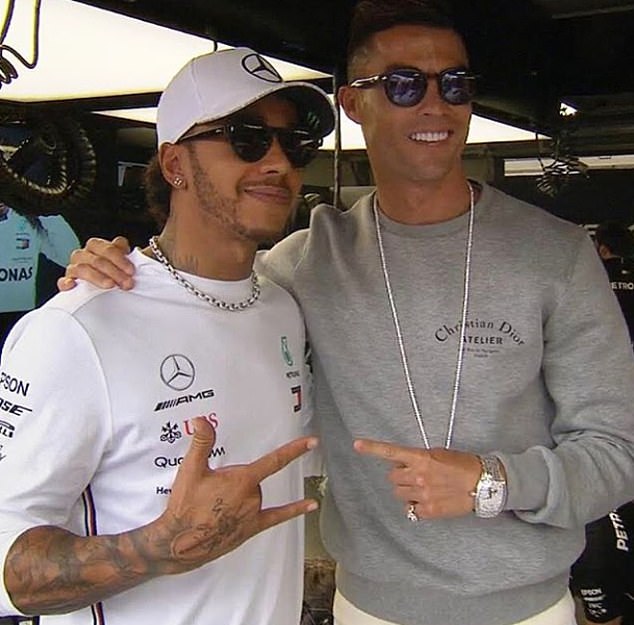 Ronaldo was named in Portugal’s squad for the UEFA Nations League earlier on Thursday.

Portugal will play Switzerland in the UEFA Nations League semi-final on June 5.

If they win, they meet the winner of England v Holland in the final. All games are to be held in Portugal

Woods commits to play in next week’s Memorial Tournament