Juventus’ Cristiano Ronaldo is available to face Andorra in a friendly later this week despite suffering an ankle injury in the weekend’s draw at Lazio, Portugal coach Fernando Santos said on Tuesday.

Ronaldo, 35, who limped off with 15 minutes to play of Sunday’s fixture in Rome, could also feature against France on Saturday and Tuesday’s trip to Croatia in the Nations League. 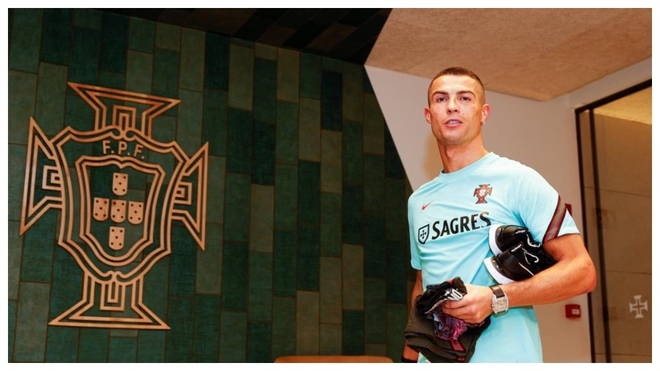 “He trained normally with his teammates, so if I decide it, he’s fit to play the next three games,” Santos said.

“He hasn’t complained. I know since Sunday that there’s no problem, nothing that could stop him from training normally,” he added.

The former Real Madrid attacker has played three games for his club since recovering from coronavirus before the Nations League holders face a re-run of the Euro 2016 final against les Bleus.

Ronaldo’s men top their group on goal difference ahead of this weekend’s visitors to Lisbon.

Tension as Barcelona fail to agree salary deduction with players

Serie A: Juve will advance step by step, one game at a time, Allegri assures