Ronaldo set to return for Juventus against Ajax—Allegri 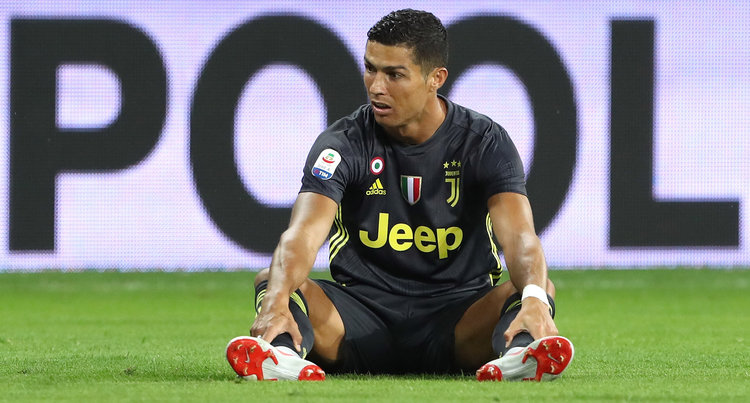 Cristiano Ronaldo “is working hard” on his recovery and Juventus head coach Massimiliano Allegri “hopes to have him available” at Ajax.

On Friday, Allegri said Ronaldo was a doubt for next week’s Champions League quarter-final first leg in Amsterdam after being forced off with a thigh strain while playing for Portugal during the international break.

However, the Italian coach, speaking on Monday, gave a more positive update on Ronaldo’s fitness.

Allegri said: “The exam he had this morning revealed that the leg is much better. Then of course it depends how the player reacts and the eventual pain that he feels.”

Juventus will hope Ronaldo, who has lifted the Champions League trophy on five occasions, can return in time for the first leg after he led their comeback against Atletico Madrid in the previous round.

Atletico dominated Juventus during the first leg in Madrid, finishing the game as 2-0 winners.

However, Ronaldo, the all-time leading scorer in the Champions League, scored a hat-trick in Turin to ensure his side remain in with a chance of winning Europe’s elite competition for the first time since 1996.

After his game-winning performance, Ronaldo, 34, said: This is why Juventus brought me here, to help do things that they have never done before.”