‘Ronaldo,Messi Have Scored More Goals Than Man Utd This Decade’

Cristiano Ronaldo and Lionel Messi’s stunning goalscoring exploits have been put into context by one remarkable statistic. 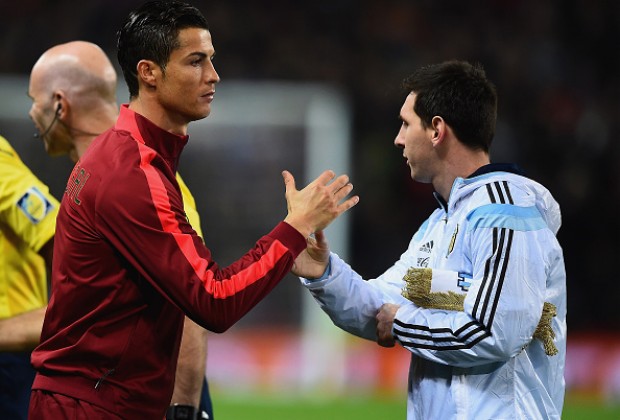 And that is more than Manchester United have managed in the Premier League as an entire team with 688.

World-Class Players Who Hung Up Their Boots In 2019