Rose: Sharing dressing room with Liverpool players has been draining

England left-back Danny Rose has admitted that it can be ‘draining’ sharing the national team’s dressing room with the same Liverpool players that defeated Spurs in the Champions League final just over a week ago. 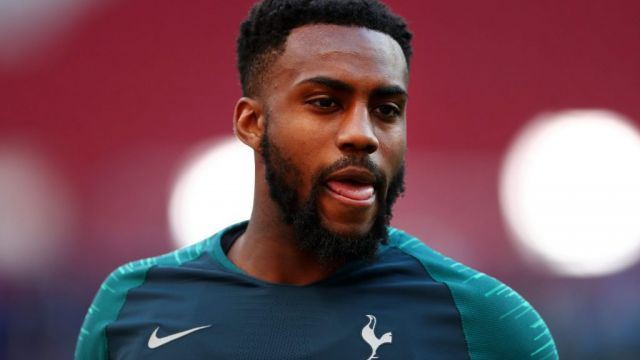 Runners-up on the night thanks to a penalty from Mohamed Salah and a brilliant left-footed finish by Divock Origi, the Tottenham contingent in the England squad – Rose, Eric Dier, Harry Kane and Dele Alli – were soon forced to meet up with their victorious Liverpool counterparts just a few days after the final in Madrid for England’s Nations League games.

On sharing the England dressing room with the now-Champions League winning trio of Trent Alexander-Arnold, Jordan Henderson and Joe Gomez, Rose said: “It is a bit draining having lost last weekend and having to share the camp with Liverpool players. You are reminded every day that you lost the final and that was a unique experience for me.

“I have never been through that myself. I was definitely tired from a long season with my club and having to come to England didn’t help. But as I said, whenever you’re selected for England it is a great occasion. It is one I will always welcome and cherish.”

And whilst that does sound as though Rose was initially struggling to come to grips with a heartbreaking defeat in the final of the greatest prize in club football, he added that he has since spoken to Alexander-Arnold, Henderson and Gomez about the game and holds no grudges against his international teammates.

“They’ve been great,” he explained.

“We have a great squad here. I have known Jordan for 10 years now. He has been fine, we have spoken about the game. Our congratulations go to them. I couldn’t have asked for either of them to have been much better than they have.”