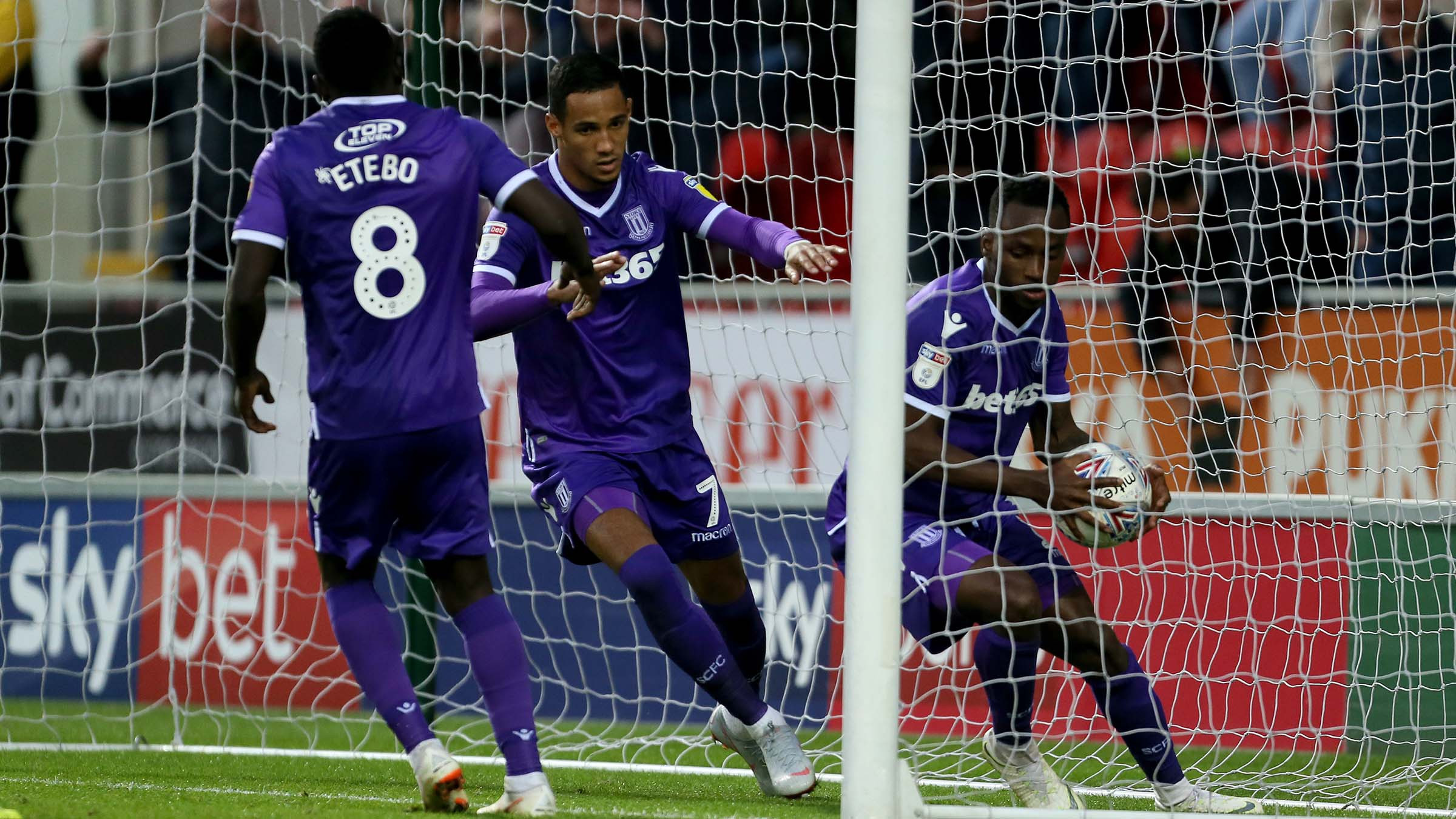 Super Eagles midfielder, Oghenekaro Etebo was in action for Stoke City as they battled to a 2-2 draw against Rotherham United in a Championship match.

The Nigerian was involved for 66minutes before he was replaced by forever Barcelona golden boy Bojan Krkic.

The Potters did not have a great start as they conceded a 47th minute penalty following Ashley Williams’ foul on Ryan Williams. Ryan Manning stepped up and scored from 12yards.

Richard Towell sent the home fans into wide jubilation as he doubled the lead but the away side reduced the deficit through Tom Ince, who finished off a cross from Erik Pieters. 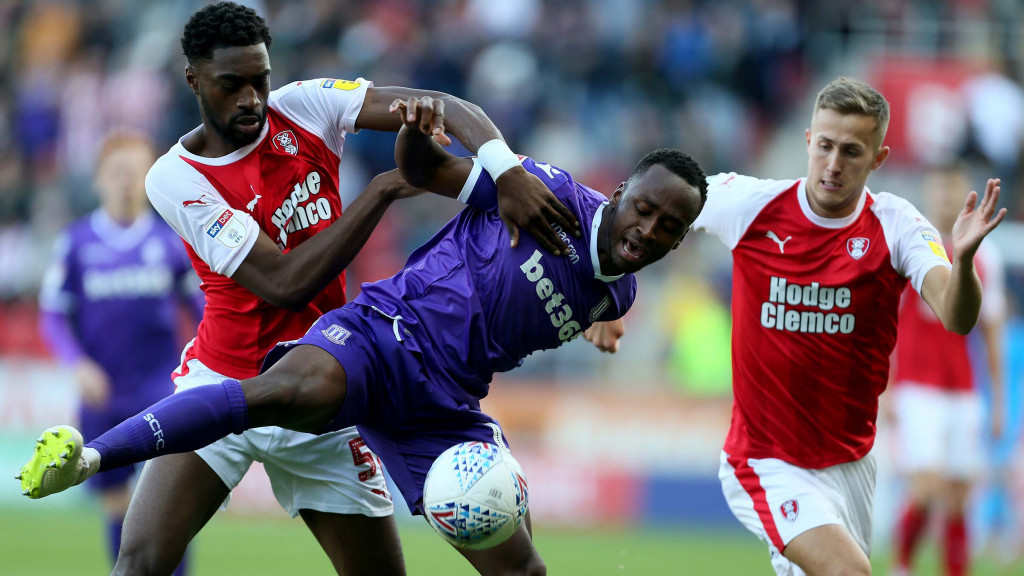 The stadium got quiet when Etebo’s replacement, Bojan Krkic levelled scores with just five minutes left. Both sides failed to get the winner as the game ended 2-2.

Stoke City are currently placed 17th with 10points while Rotherham sit a place below in 18th with same points.

As NFF faces the future