China-based forward,  Odion Ighalo says never again will the Super Eagles play the way they did against Madagascar at the 2019 Africa Cup of Nations. 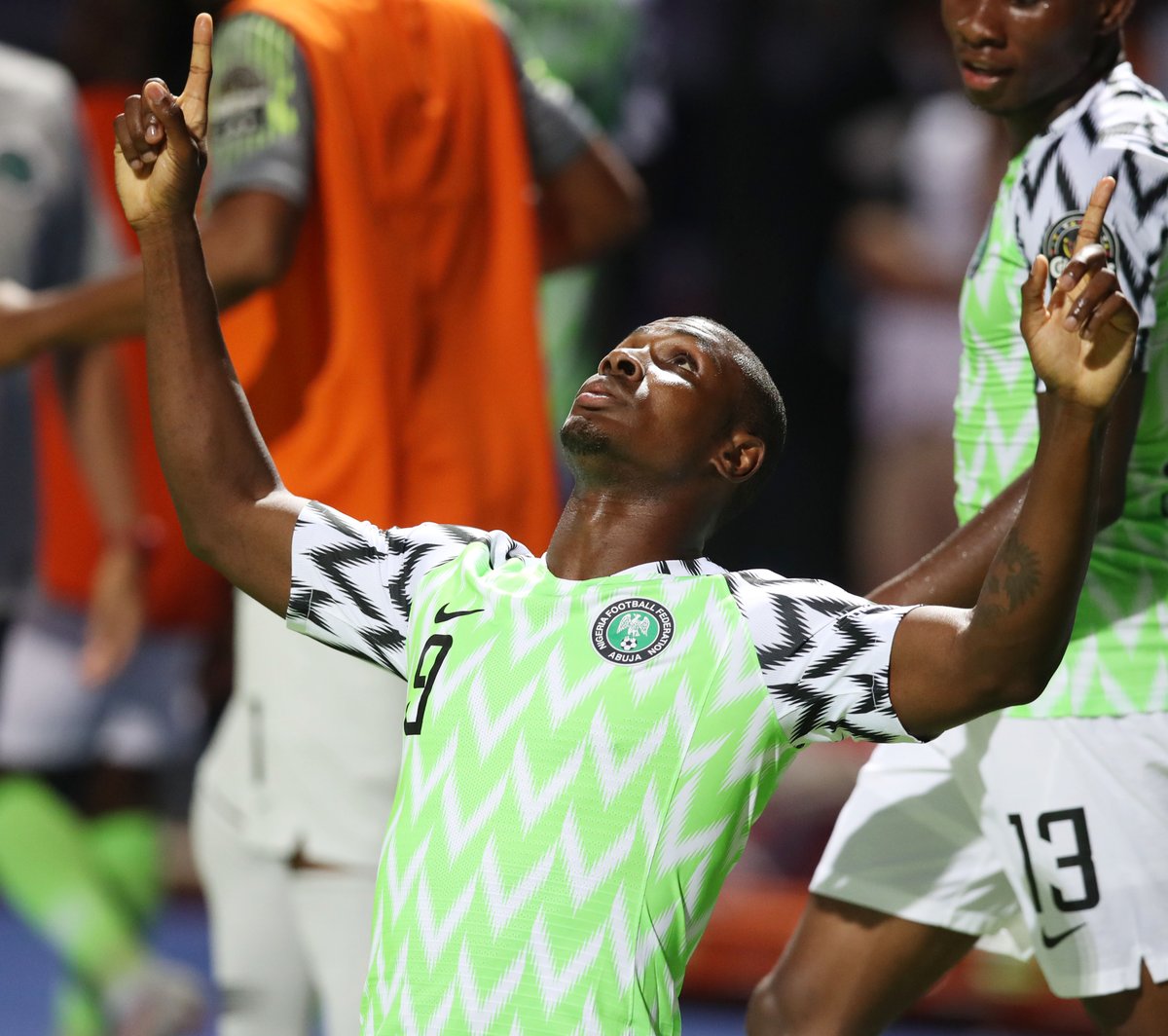 With an epic round of 16 clash against the Indomitable Lions of Cameroon on Saturday, Ighalo resorted to use a phrase in local parlance to describe the way the Eagles will approach the encounter.

“We will use red eyes to play Cameroon” the Benin born former English Premier League star began in an interview.

Ighalo disclosed that members of the squad have been working very hard in their training sessions to be in top shape for the knockout stage.

“We need to work very hard because the loss against Madagascar took us by surprise.

“We will use Saturday’s game against Cameroon to show that what happened against Madagascar was a temporary setback.

“It’s going to be a different ball game against Cameroon but we have all resolved to give our best to win the match” he added.

The ex-Watford striker who came into the 2019 AFCON as the highest goal scorer during the qualifiers has scored one goal in Nigeria’s opening fixtures against Burundi on June 22.