ROYAL RUMBLE! Salah to lead Egypt against Eagles on March 26

Egyptian Football Association have confirmed that their senior national team, the Pharaohs will trade tackles with the Super Eagles on March 26, 2019, in preparation for the 2019 AFCON finals which will be hosted by either South Africa or Egypt. 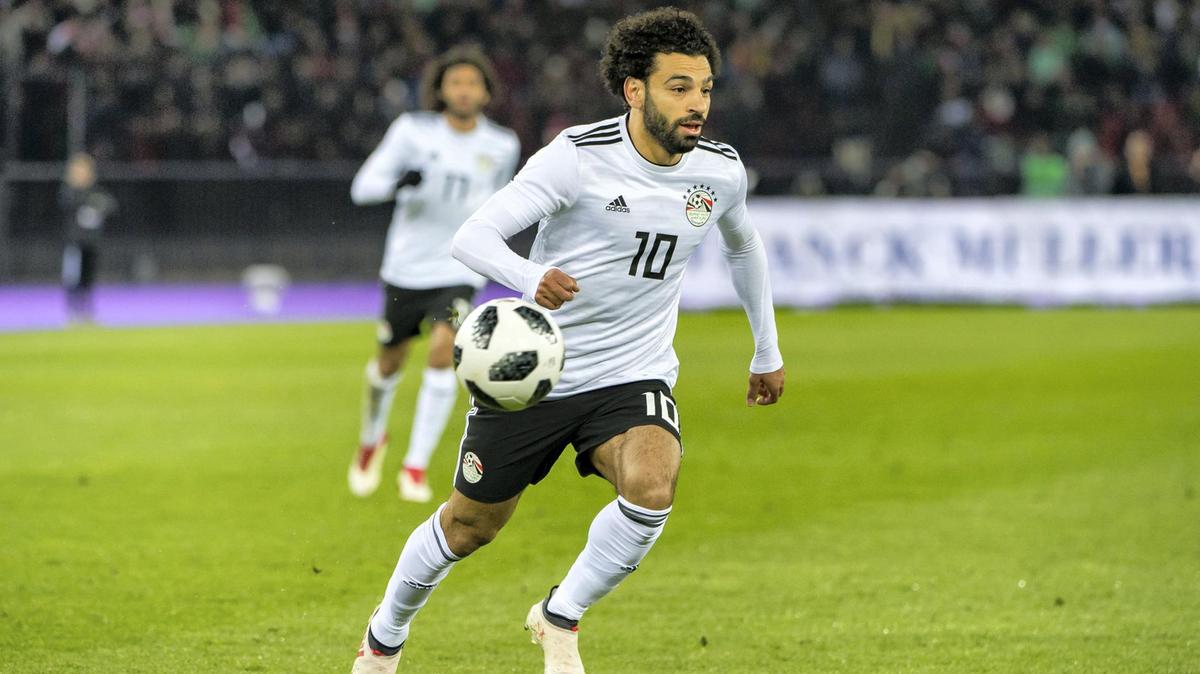 In a social media post and translated by foremost journalist, Tarek Talaat the EFA stated that they have received an approval from the Nigeria Football Federation to hold the game during the international break, which will also see the Pharaohs play against Niger Republic in the last game of the AFCON qualifiers while the Eagles are
billed to face Seychelles at home in their final qualifier.

Both nations have already qualified for the 2019 AFCON finals but will play their final qualifying games ahead of the friendly encounter.

Nigeria host Seychelles in Group E while Egypt travel to face Niger Republic in Niamey in Group J. Egypt and Nigeria met in the 2017 AFCON qualifiers with the Pharaohs holding the Eagles to a 1-1 draw in Kaduna before edging Nigeria tothe sole ticket to 2017 AFCON hosted by Gabon after winning 1-0 inAlexandria.

It will be the 18th meeting between the two sides with Nigeria holding the slight edge having won seven times to Egypt five with another five matches ending in draws.

The General Secretary of the NFF, Mohammed Sanusi confirmed the fixture with the Pharaohs of Egypt and he revealed that the Football House is working hard to ensure that the game holds next year.

“We are working on it. We are aware of the game,” Sanusi told SportingLife.ng when he was quizzed on the social network post from the EFA.