Sampdoria are determined to keep a hold of Mikkel Damsgaard for at least another season amid interest in the Denmark forward from Liverpool and Tottenham.

Juventus and Barcelona are also among a host of clubs interested in Damsgaard after the 21-year-old starred for Denmark at Euro 2020. 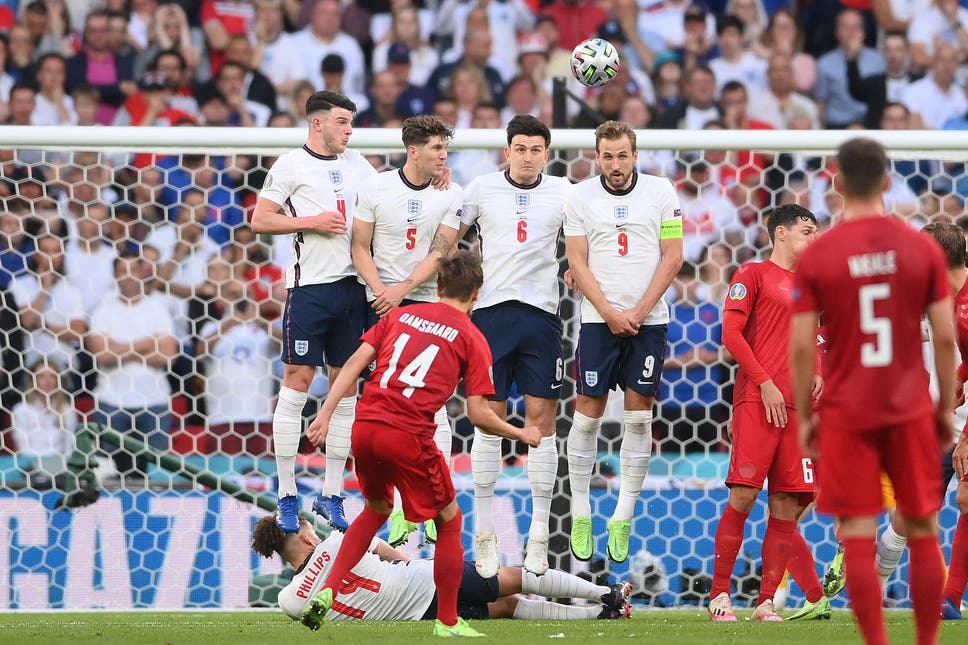 Damsgaard scored a stunning a free-kick against England to put Denmark 1-0 up before they went on to lose 2-1 in their semi-final at Wembley.

But Italian newspaper Gazzetta dello Sport claim Sampdoria will fight to keep him next season as interest grows in one of the breakout stars of the Euros.