The mother of Super Eagles and Bordeaux of France wing attacker Samuel Kalu, Mrs  Ozuruonye Juliet Kalu was kidnapped on Wednesday, February 27th, 2019 at Umuamacha Umueze in Abia State on her way home according to her son in a chat with SportingLife.ng. 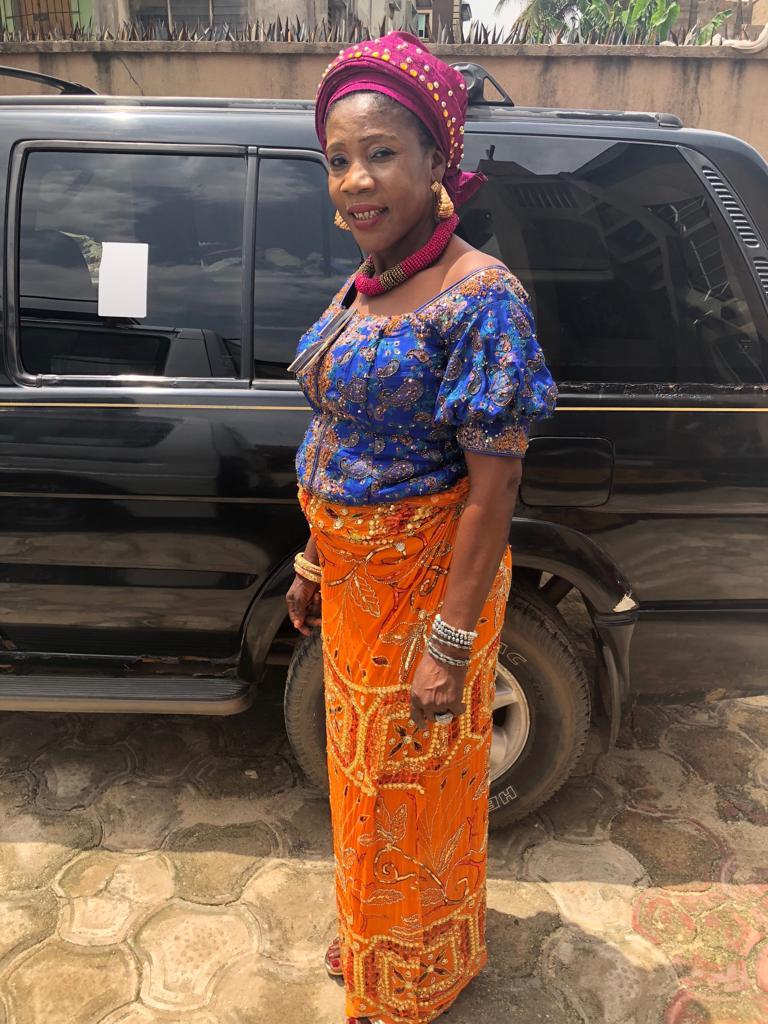 A devastated Kalu has also begged the kidnappers to please release her for his sake since he has the love of this country at heart.

“Please help me beg them to release my mother because my ambition is to do everything within my powers and capabilities to help the Super Eagles win the forthcoming  2019 Africa Cup of Nations”, Samuel Kalu told SportingLife.ng while sobbing.

The Bordeaux star however narrated how his mother was kidnapped and the efforts made so far to secure her release from the hands of her kidnappers.

“My mother was kidnapped on Wednesday 27th of last month- February when she was going back home.

“The kidnappers asked for the ransom of N3 million the first time which was given to them and assured us that they will release her.

“We waited the whole night we did not see her. The next morning they called again that they want more money that the money was giving to another person. Now they are asking for the ransom of N15 million.

“The police is aware. The Commissioner of Police in Abia State knows about it too”, Kalu told SportingLife.ng from France.

I would have ‘killed’ Kepa after Carabao Cup final