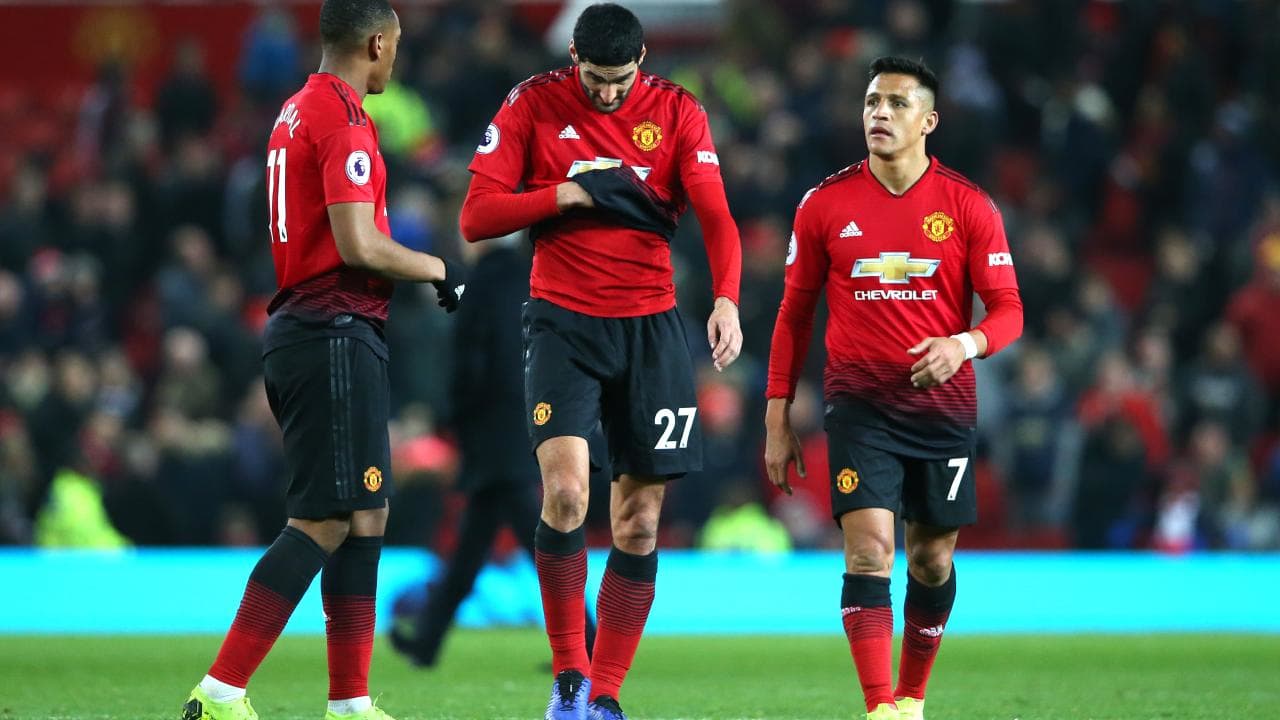 Alexis Sanchez is ready to return for Manchester United but Marouane Fellaini has been ruled out with what caretaker boss Ole Gunnar Solskjaer described as a “long-term” calf injury.

But he returned to training this week ahead of Saturday’s clash against Brighton & Hove Albion at Old Trafford.

“Alexis has trained all week. So, hopefully, he will come through the session today and be available,” Solskjaer told a news conference on Friday.

“Fellaini is the long-term one. He will be at least three or four weeks.”

British media reported Manchester United are willing to let the Belgian leave for the right price in the January transfer window.

This is in spite of the 31-year-old signing a new two-year deal at the start of the season.

Fellaini has made just two appearances off the bench in Solskjaer’s six-game winning start at Manchester United, yet the Norwegian believes the player can have an important role under him.

“There’s X-factor in different players and we all know Felli’s X-factor,” he said.

“He has got a calf injury… but he’ll be working hard to get back in when all the big games are coming as well.”

Solskjaer replaced Jose Mourinho in December and has made the most successful start by any manager in the club’s history, winning his first six games in all competitions.

Manchester United have managed to trim the gap to the top four in the league from 11 points to six and the manager now wants his team to guard against complacency.

“You cannot be too confident. It’s complacency. It’s the other side of it,” he said.

“I want players to be confident but not complacent and not take their foot off the pedal because that’s a big difference for me.

“Take people on, running, passing forward, getting the crowd with them, because that’s what it’s about.”

Ronaldo expected in Madrid on Tuesday for tax fraud trial