Alexis Sanchez is still eager to leave Manchester United at the end of the season, according to a report. 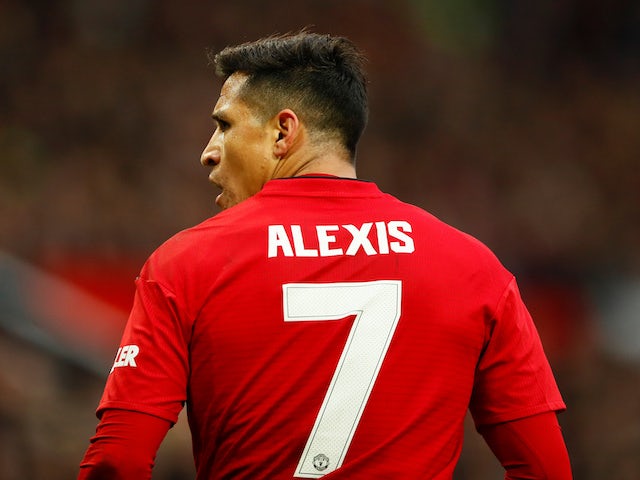 The Chilean forward has failed to settle at Old Trafford since arriving from Premier League rivals Arsenal as part of a swap deal 12 months ago.

Sanchez has started just five league games this season and did not feature at all in Jose Mourinho’s final month at United, which was put down to a niggling injury problem.

Under the management of caretaker boss Ole Gunnar Solskjaer, the 30-year-old has been offered a route back into the side and was used in the wins over Newcastle United and Reading, aggravating his hamstring injury in the latter of those matches.

El Gol Digital suggests that Sanchez’s stance has not changed since Solskjaer replaced Mourinho, however, as he still wants to leave in the coming months.

Sanchez, on a reported £500,000-a-week wages at United, is believed to be on the radar of Valencia and Atletico Madrid.