Saudi Arabia will host the world heavyweight title rematch between Anthony Joshua and Andy Ruiz on December 7, according to Joshua’s promoters Matchroom. 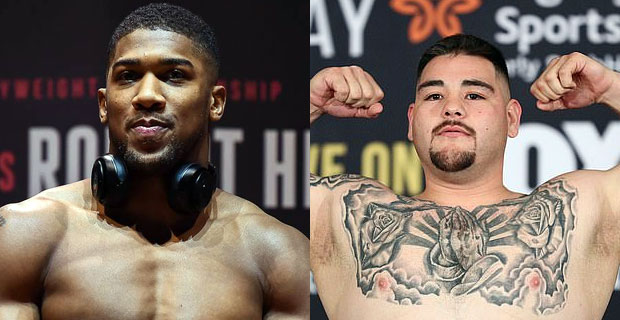 Andy Ruiz produced a stunning upset against Joshua at the Madison Square Garden in June to win the IBF, WBA and WBO titles.

The fight is expected to hosted in Diriyah, a town on the outskirts of the capital Riyadh with Saudi Arabian sports entities having put up close to 100 million US dollars for the contest to take place there.

Dubai and Cardiff’s Principality Stadium were other options for the rematch and Saudi Arabia has hosted two major fights in the last 11 months, the first being Callum Smith’s World Boxing Super Series super-middleweight tournament final victory over George Groves in September in Jeddah and Amir Khan’s win over Australian Billy Dib in July.

Rodgers reveals Ndidi will be available against Wolves