Sporting director Jochen Schneider has admitted that Schalke 04 are keen to sign Jonjoe Kenny on a permanent basis.

While failing to hold down a regular place at the Toffees, Kenny has made a positive impact in the Bundesliga since joining Schalke on loan during the summer. 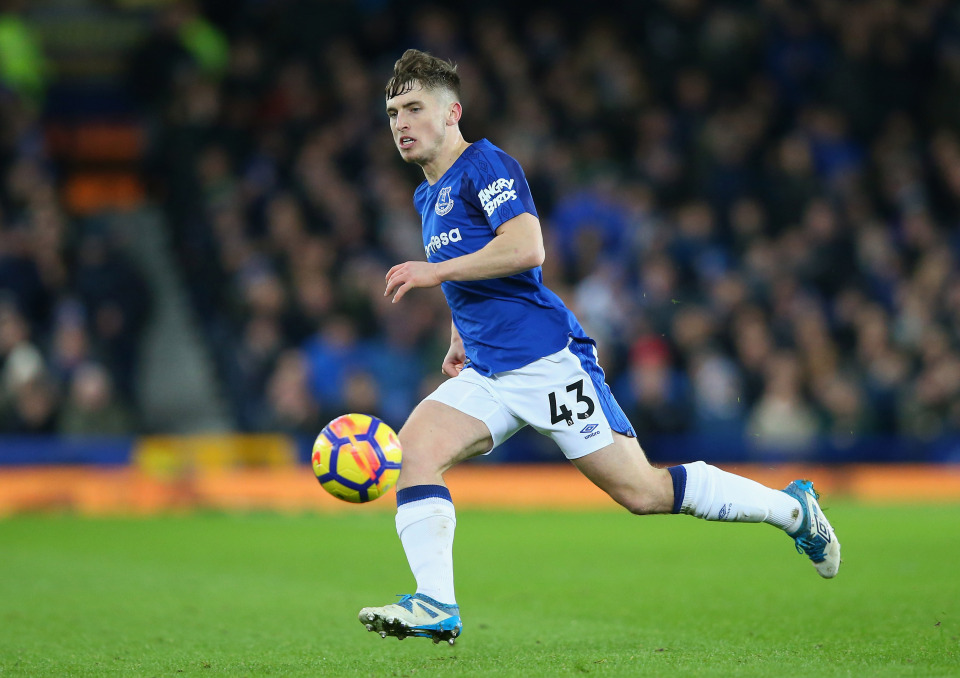 After witnessing Kenny make a total of 11 starts in all competitions, Schneider has acknowledged that he would like to see the right-back remain at the club in the long term.

Schneider told Bild: “We are happy that we have him. Not only as a player but as a person of a type that suits Schalke. I hope we will have the chance to keep him longer.”

Kenny still has a contract at Goodison Park until 2021, while Everton may look to open talks over a new deal in the future.

Ronaldo, Messi to vie for top award in Dubai