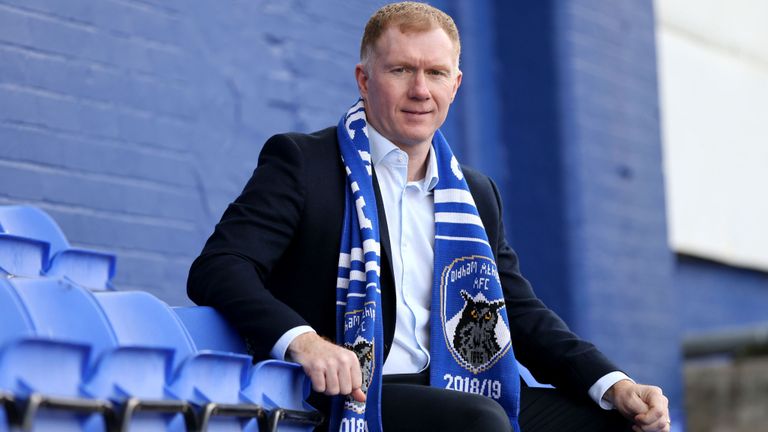 The News Agency of Nigeria reports that the sanction has come after he admitted a misconduct charge in relation to betting.

It was alleged that the 44-year-old former England international had placed 140 bets on football matches between August 2015 and January 2019.

“I accept last week’s ruling. I will like to apologise and I understand and fully accept the fine imposed by the FA,” Scholes said in a statement released to British media.

“It was a genuine mistake and was not done with any deliberate intention to flout the rules.

“I wrongly believed that as long as there was no personal connection between me and any of the matches that I bet upon then there would be no issue.

“However, I understand now that this is not the case and I should have taken steps to verify this.”

In March, he left his role as manager of League Two outfit Oldham Athletic after only 31 days in charge.(/NAN)