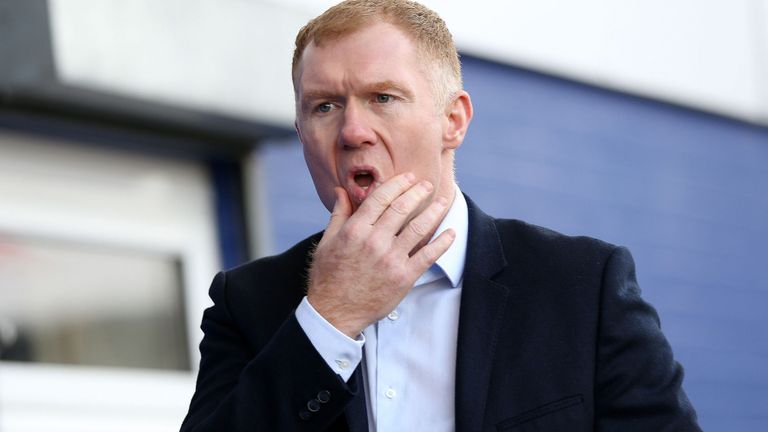 Liverpool hold a 22-point lead over City and are just six wins away from a first league title for 30 years, but Scholes reckons Pep Guardiola’s side remain a class above them.

“No I don’t think they are [better than City],” said Scholes. “I still think Pep’s team will always play better football. Liverpool’s team just get the job done.”

Scholes, speaking on Robbie Savage’s Premier League Breakfast, added: “What they [Liverpool] have done so far is nothing other than sensational. They can go and win the treble, they can go the season unbeaten.

“You do think that one team at some point will beat them, but what they’ve done so far is sensational. You wouldn’t bet against them winning the treble.”