President and Commander-In-Chief of the Armed Forces, President Muhammadu Buhari (GCFR) has nominated the President of the Senate, Distinguished Senator Ahmed Lawan as leader of the Federal Government delegation to the ongoing 2019 Africa Cup of Nations finals holding in Egypt. 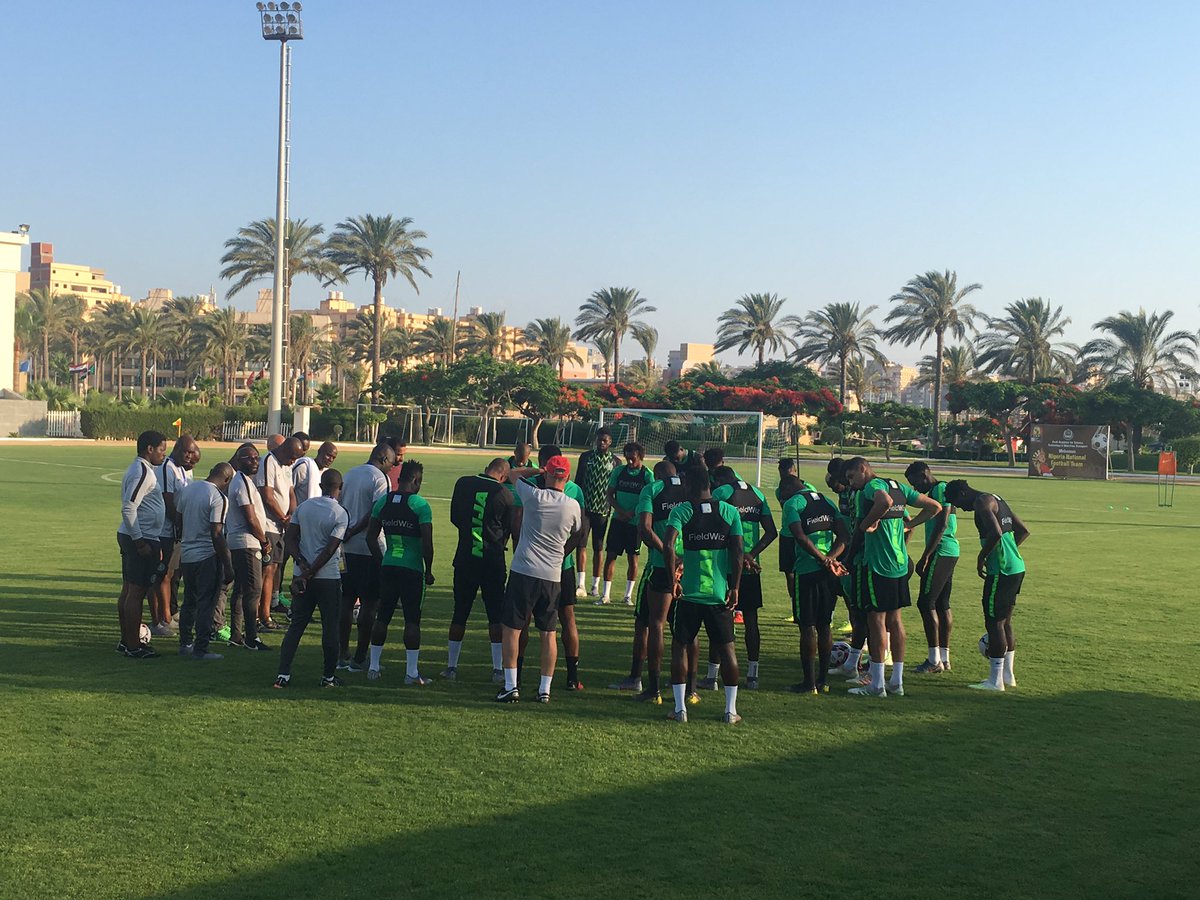 Also on the delegation are the Speaker of the House of Representatives, Rt. Hon. Femi Gbajabiamila; Secretary to the Government of the Federation, Mr. Boss Mustapha and; Governors Ifeanyi Okowa and Babajide Sanwo-Olu of Delta and Lagos States respectively.

There are also Central Bank Governor, Mr. Godwin Emefiele; President of the Nigeria Olympic Committee, Engineer Habu Ahmed Gumel; a Representative of the Presidency; Captain Hosa Wells Okunbo and; the Permanent Secretary in the Federal Ministry of Youth and Sports, Mr. Olusade Adesola.

Thenff.com was informed that members of the delegation will arrive in Egypt in time for the Super Eagles’ Round of 16 encounter at the finals next weekend.