It is unlikely to see Serena Williams compete in any grass-court tournaments before Wimbledon, according to her coach Patrick Mouratoglou. 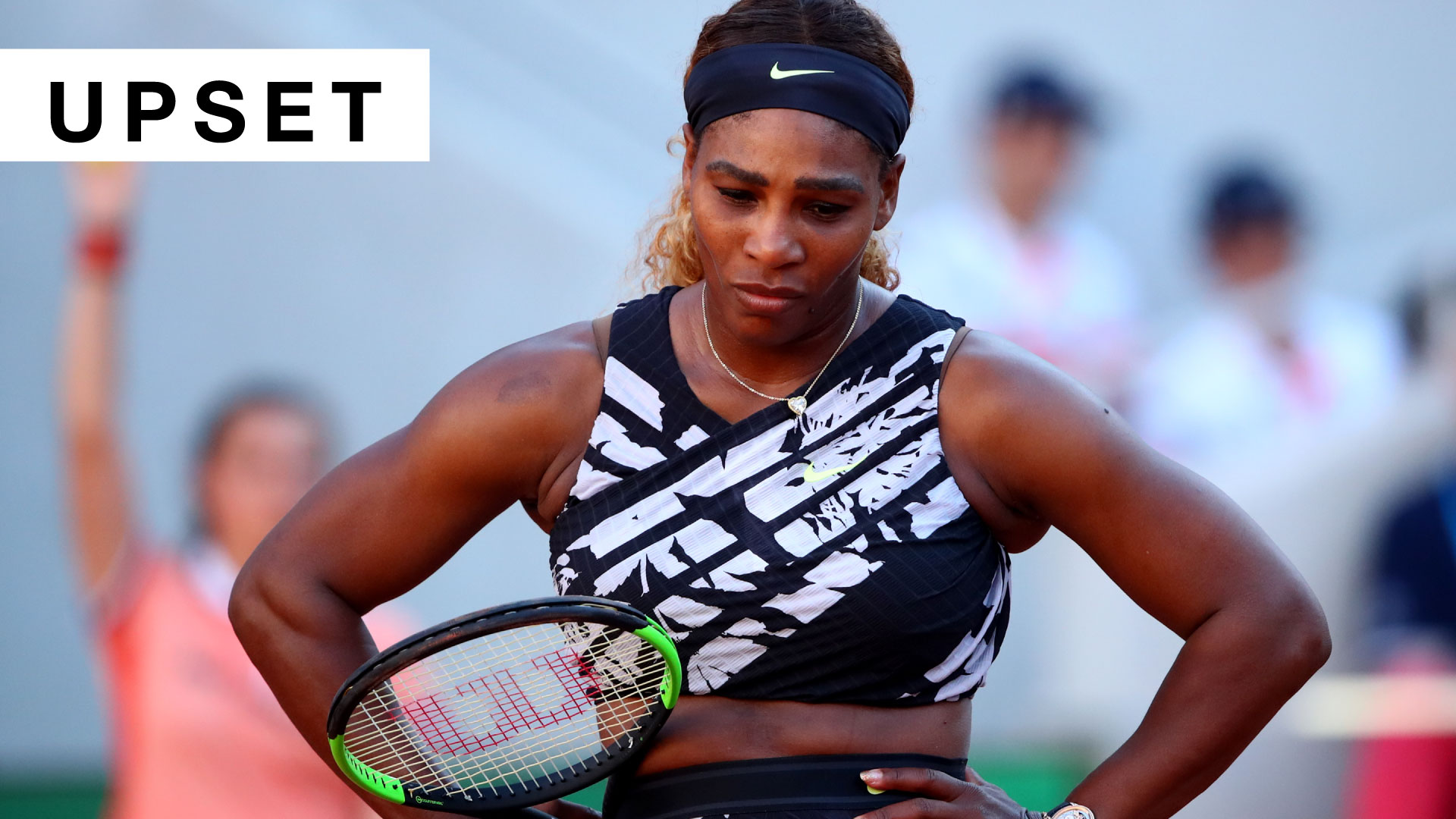 The 23-time Grand Slam champion has played only a handful of matches this year and she admitted after her third-round defeat to Sofia Kenin at the French Open that she is “super short on matches”.

The 37-year-old, who has struggled with a knee injury this year, also revealed that she could accept a wildcard to play a warm-up event before Wimbledon starts on July 1

“I have some time on my hands so maybe I’ll jump in and get a wildcard at one of these grass-court events and see what happens,” she said.

However, her coach Mouratoglou says it is unlikely that she will play any warm-up events before the third Grand Slam of the year at SW19.

However, five-times Wimbledon champion Venus Williams will play in the Birmingham grasscourt event later this month after accepting a wildcard.

The American, 38, has never played in the competition before but will join French Open champion Ashleigh Barty and world number one Naomi Osaka in the draw as the build-up to Wimbledon continues.

“I’m really excited to be playing in Birmingham for the first time. I always love playing on grass in front of British crowds and have heard wonderful things about the tournament,” the seven-time Grand Slam singles champion said.