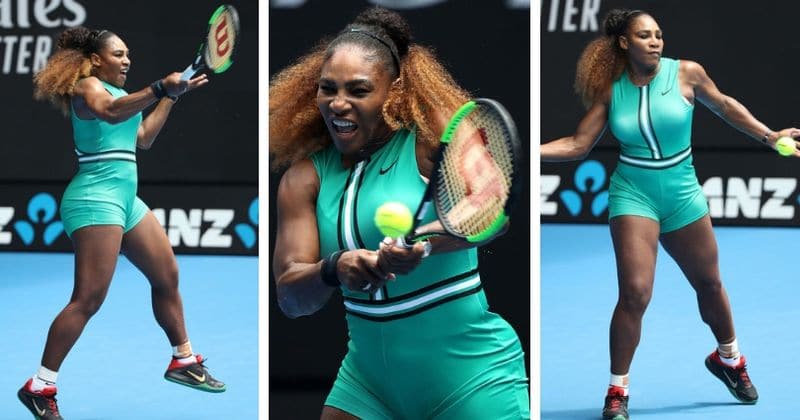 Easily beaten in the first set, the Canadian Bouchard, a former Wimbledon finalist who has been trying to retrieve her stellar form of five years ago, pressed early in the second to lead two games to one.

Williams responded in dominant fashion, however, and did not drop another game on her way to ending the match with a drive-volley winner.

The American is vying for a record-equaling 24th Grand Slam singles title, and will play Ukraine’s Dayana Yastremska in the third round.