Serena Williams likened the frustration she felt after her shock defeat by Maria Sakkari at the Western and Southern Open to that of being stuck in a bad relationship.

It was a second exhausting three-setter in as many rounds for Williams, who squandered the opportunity to close out the contest on serve in the second set before her Greek opponent launched a comeback.

“It was tough. I literally should have won that match. There was no excuse,” Williams, who at one point flung her racket into the empty stands and also received a time violation, told reporters.

“I literally put myself in this situation. You know, it’s like dating a guy that you know sucks. That’s literally what I keep doing out here. It’s like I have got to get rid of this guy. It just makes no sense. It’s frustrating.”

“It was hard… I had so many opportunities to win and I have to figure that one out, like how to start winning those matches again.”

Williams, whose match fitness had been questioned ahead of the Open, said she was also struggling with cramps towards the end of the match. 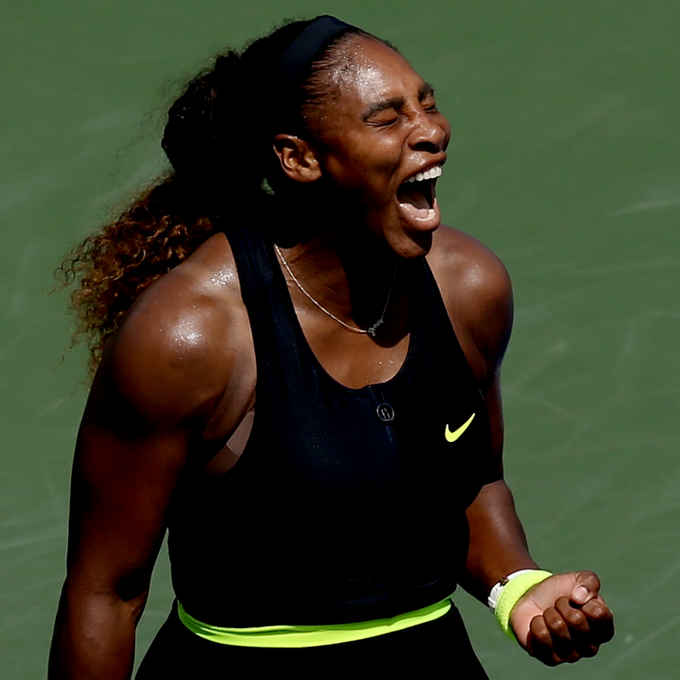 “I started cramping but shouldn’t have been in that situation,” she added.

“I don’t think that helps mentally when it’s like, you know the match is over and you have won, and now your legs were already tired and now they’re even more tired.”

​Thiago Silva bids farewell to PSG ahead of Chelsea move

Immobile: ‘Lewandowski is my role model’

Immobile: ‘Lewandowski is my role model’