Victor Osimhen’s Napoli on Tuesday lost their appeal over a 3-0 defeat and one-point deduction for failing to turn up to play Juventus in October.

The Italian Football Federation’s appeals board ruled out ‘force majeure’ as a defence when Napoli refused to travel to Turin for the 4 October game after two of their squad tested positive for Covid-19.

The appeal court said the decision not to play was “a voluntary choice”.

Napoli are placed third in the league, three points behind leaders AC Milan.

Gennaro Gattuso’s side maintained they had to remain in Naples on local health authority instructions after Eljif Elmas and Piotr Zielinski tested positive.

Serie A had ruled “the complaint lodged by Napoli regarding the legality of the match is to be considered inadmissible” as the team had not done everything necessary to respect the protocol.

Napoli had requested a postponement, but Juventus continued to prepare for the match as normal with the game eventually abandoned 45 minutes after its scheduled start time. 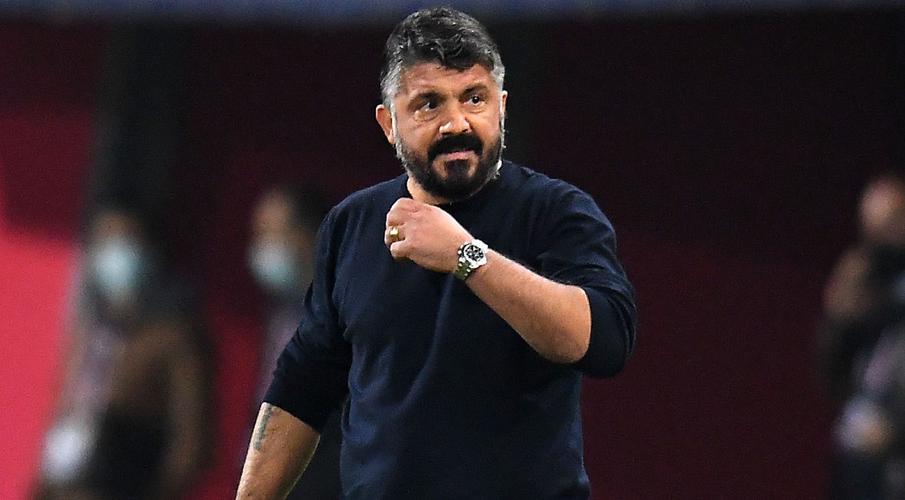 Italy’s top flight are applying Uefa rules that say a match can take place as long as a side have 13 healthy players, including a goalkeeper.

The federation’s appeals board also upheld the 3-0 sanction meted out to Roma for fielding an unregistered player in their season-opening goalless draw at Verona.

Arsenal to welcome fans at Emirates for Rapid Vienna clash

Berbatov warns Man Utd ace Fernandes to up his game

Arsenal to welcome fans at Emirates for Rapid Vienna clash

Berbatov warns Man Utd ace Fernandes to up his game