Quique Setien’s position as Barcelona manager is hanging by a thread after tonight’s 8-2 humiliation against Bayern Munich in the Champions League.

The Catalans were taken apart by Bayern in tonight’s quarter-final, with on-loan star Philippe Coutinho even chipping in with two goals against his parent club.

They became the first team to concede eight goals in a Champions League knockout match, which could spell the end for Setien at the Nou Camp having also missed out on the Spanish title this season.

But according to ESPN , Barca chiefs had already started the search for his successor prior to this evening’s European mauling in Portugal.

It is believed the 61-year-old has failed to win over the dressing room due to his limited achievements as a player and coach, leaving his position untenable.

Former Everton and Southampton manager Ronald Koeman is understood to be on Barca’s shortlist, as club officials remember the good work he did with an ageing Valencia squad in 2007.

However, they do hold some concerns over the Dutchman’s pragmatic playing style.

Foeman recently bought a house in Vallvidrera, which is next to Barcelona, yet his desire is to remain in charge of the Netherlands for Euro 2021.

Another target for Barca is Mauricio Pochettino, who departed Tottenham back in November of last year. 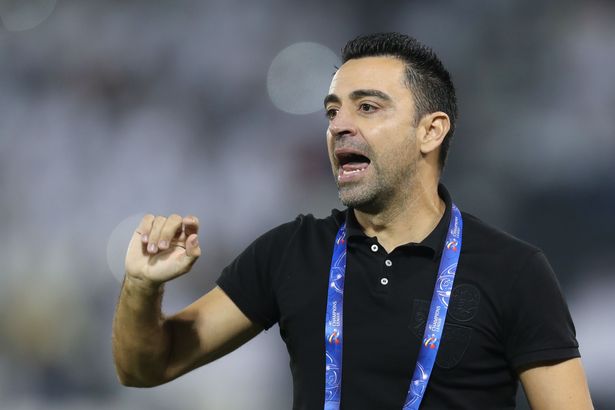 Pochettino’s ties with arch-rivals Espanyol does complicate matters, nonetheless, as he has previously stated he has no intention of ever managing the club.

Former midfielder Xavi is the third leading candidate to replace Setien, as a result of his legendary status in Catalonia.