Financial details of the transfer were not disclosed but local media reports suggested Sevilla paid a six million euro ($7.1 million) fee for the 29-year-old.

Delaney played 88 matches in all competitions for Dortmund after joining them from Werder Bremen in 2018 and helped the club win the German Cup and German Super Cup.

“Sevilla FC announce their sixth signing ahead of the 2021/22 season with the Danish centre-midfielder Thomas Delaney, who has been capped on 60 occasions by his country,” Sevilla said in a statement https://www.sevillafc.es/en/actual/news/signing-thomas-delaney on Wednesday. 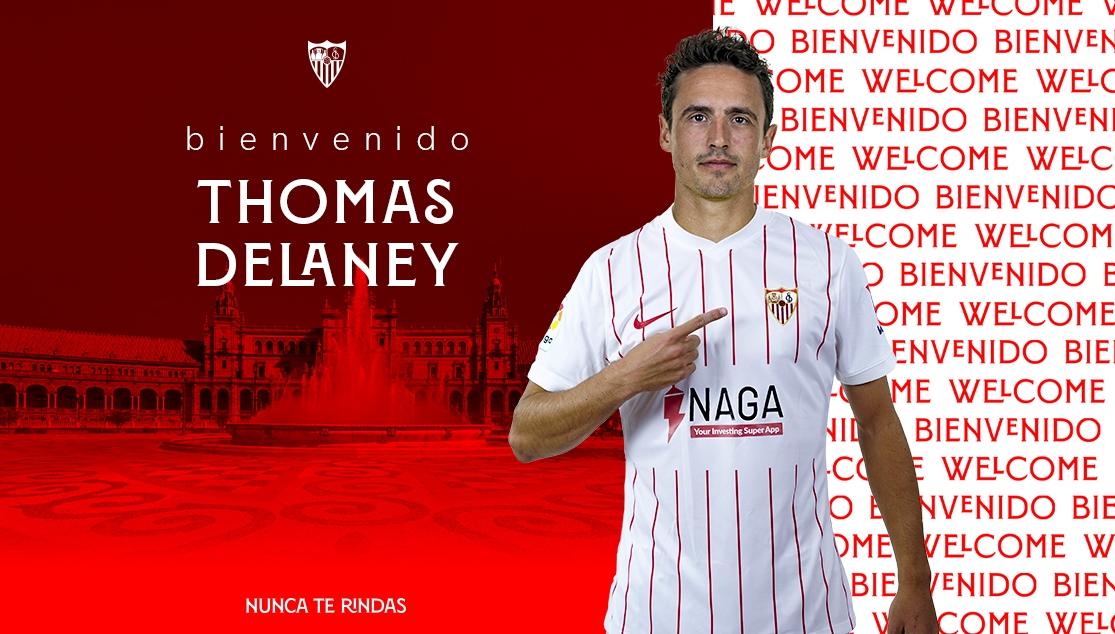 Sevilla, who finished fourth in LaLiga last season, travel to Elche on Saturday.