Shehu, Onazi out of return leg

By Tunde Liadi in Uyo On Oct 13, 2018 0
Super Eagles defender, Shehu Abdullahi  and Ogenyi Onazi have been ruled out of Tuesday’s Africa Cup of Nations qualifying game against the Mediterranean Knights of Libya.
Shehu who started the first leg of the doubleheader with Libya was substituted in the 18th minute by Ola Aina after he copped an injury and Eagles’ head coach, Gernot Rohr confirmed in the post match press conference that the Bursaspor of Turkey player won’t be available for the return leg in Sfax, Tunisia. 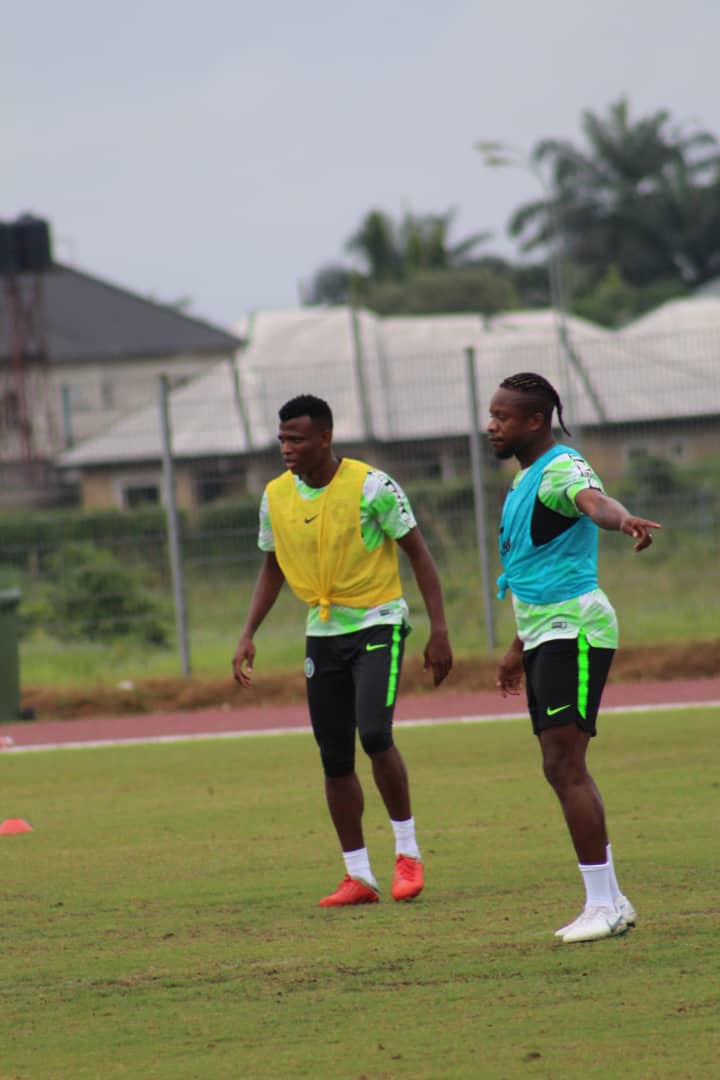 He also confirmed the unavailability of already injured Onazi for the away duel.
He said he would make use of the remaining 22 players for the Tuesday fixture without any additional call up.

The Eagles are second in Group E with six points from three matches after they pummeled Libya 4-0 in Uyo on Saturday.
Loading...
Ogenyi OnaziShehu Abdullahi