Thiago Silva can play for Chelsea today after Premier League clubs won their battle with Brazil over stars not being released for international duty.

Liverpool, Manchester United, Manchester City and Leeds have also been boosted by the Brazilian football confederation dropping their demands for FIFA to enforce a ban for this weekend’s round of fixtures.

The PA news agency understands Brazil and Chile — alongside Paraguay and Mexico — have agreed to waive the rule preventing players from playing for five days if they fail to report for international duty, following extensive talks between FIFA and the respective associations.

Top-flight clubs made a collective decision not to release players who would be travelling to red-list countries as they would have to quarantine for 10 days on their return.

Premier League bosses reacted angrily to the situation as it continued to develop on Friday, as they remained unsure whether they would be able to field some of their biggest names this weekend.

Manchester City manager Pep Guardiola would have been without Gabriel Jesus and goalkeeper Ederson for their game at Leicester.

Guardiola described the situation, which came after Brazil’s clash with Argentina was abandoned after health officials invaded the pitch, as “crazy”.

Liverpool could have been without Alisson and Fabinho against Leeds, who faced missing Raphinha. However, Everton were expecting to be able to field Richarlison because the Brazilian federation had not complained specifically about his absence.

The FA and the Premier League are understood to be already working closely alongside FIFA in order to find a solution with the UK Government over red-list quarantine restrictions in anticipation of a similar situation in the October international window.

Newcastle boss Steve Bruce warned: “It is what it is, but it’s been even more difficult this time, especially with the South Americans involved going to countries which are red-listed. 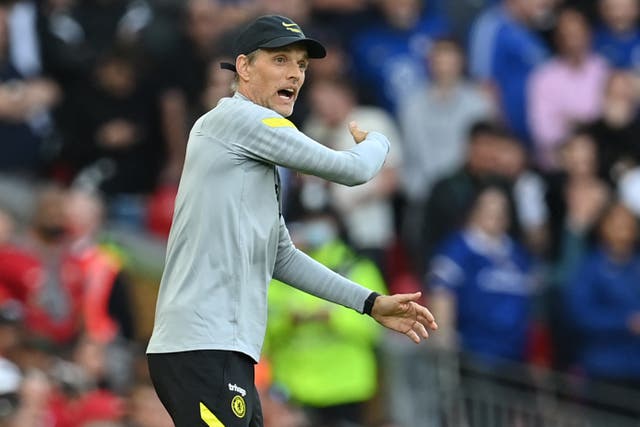 “Maybe the Government has to get involved the next time.”

Ironically the Argentina players who did travel to the aborted match will not be able to play, with Aston Villa’s Emi Martinez and Emi Buendia, and Tottenham’s Cristian Romero and Giovani Lo Celso, forced to quarantine in Croatia.

“It was a no-win situation all round,” said Villa boss Dean Smith. “Each club had to come up with the best solution for themselves. We were in between a rock and a hard place.”