Arsenal boss Unai Emery has been sacked – and a number of names are already being linked with his job.

The Gunners are without a win in six Premier League games, lying eighth in the table and looking some way off a top-four challenge to return to Champions League football. 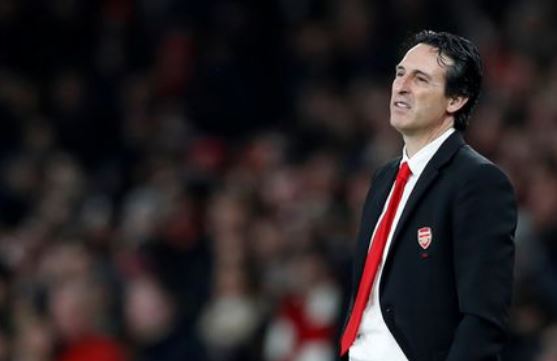 Reports that players lost faith in the Spaniard led to club bosses considering their options, before sacking Emery on Friday.

Raul Sanllehi and Edu were said to have cornered Emery for crisis talks in the tunnel after Alexandre Lacazette’s late strike salvaged a point at home to Southampton last weekend.

With growing calls for change in north London become too loud to ignore, here’s a rundown of the six main contenders in the frame to replace Emery and look to turn things around. 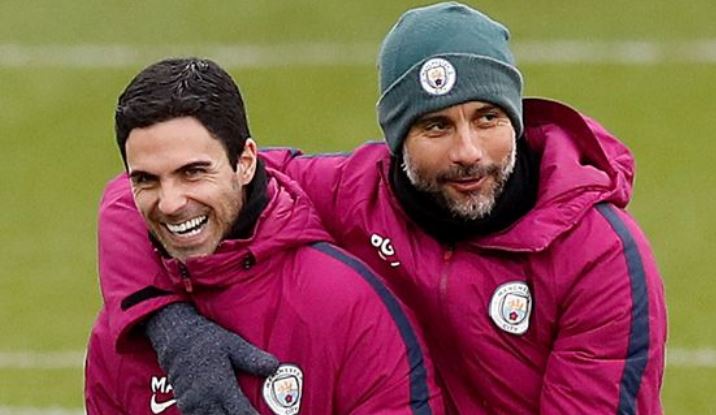 Mikel Arteta
Former Arsenal midfielder Mikel Arteta has emerged as an early front-runner for the job.

The Spaniard has worked under Pep Guardiola at Manchester City since 2016, honing his coaching skills.

He was considered before Emery’s appointment, and, with an extra 18 months of experience under his belt, he could be ready to make the jump into management.

His departure from Spurs, replaced by Jose Mourinho, has left clubs scrambling to give the Argentinian a chance.

Bayern Munich and Manchester United have been linked, but Pochettino could get the chance to remain in north London by making the switch to their local rivals.

It would be an incredible turn of events – but stranger things have happened, and his credentials certainly appear to fit the bill despite Spurs’ struggles this season which led to his dismissal.

Massimiliano Allegri
Allegri has been out of work since departing Juventus in the summer, ending a glittering stint during which he won five straight Serie A titles.

The experienced Italian is in the middle of a sabbatical but has confirmed he is learning English with a view to testing himself in the Premier League.

Manchester United have been linked with a move – but could Arsenal act now to swoop and land Allegri to replace Emery? 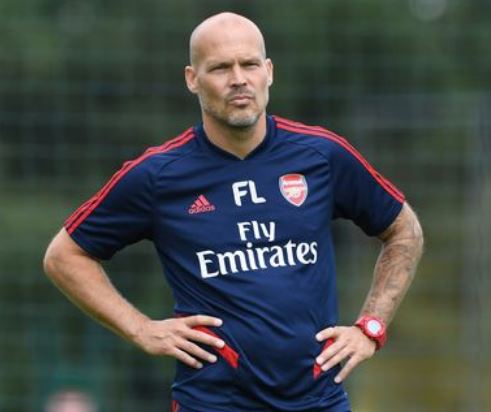 Freddie Ljungberg
Club legend Ljungberg is carving out a positive reputation as a coach at Arsenal, and is now in interim charge after Emery’s sacking.

Promoted from Under 23s head coach to Emery’s first-team set up this season, reports suggest Ljungberg has become a respected figure amongst players and is often their first port of call.

He has masterminded the breakthroughs of the likes of Bukayo Saka and Joe Willock, who have shown their potential despite Arsenal’s struggles so far this season.

As Emery is moved on has been handed the role on a temporary basis.

Brendan Rodgers
Former Liverpool boss Rodgers has rebuilt his reputation as one of the top coaches in the game.

After falling just short in his Premier League title charge, Rodgers was sacked by the Reds in 2015 after they declined. 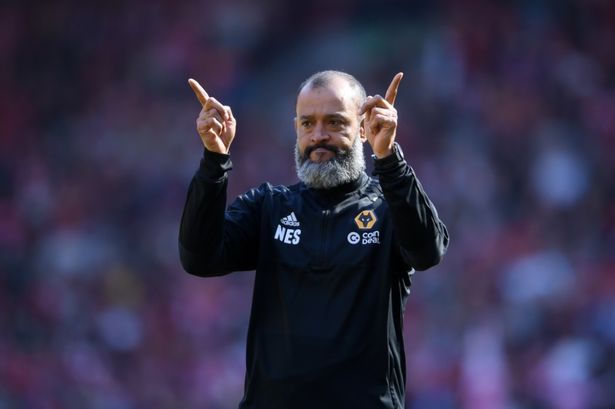 But Nuno Espirito Santo has proved it was not a fluke, with the Molineux men now up to fifth in the table and set to reach the Europa League knockout stages.

His success with Wolves has inevitably led to links with big clubs, with some bookmakers installing him as the favourite to be Emery’s successor at Arsenal.