Solanke will score goals for Bournemouth-Howe

Bournemouth manager Eddie Howe is optimistic that Dominic Solanke will excel after making his debut on Saturday against Cardiff City. 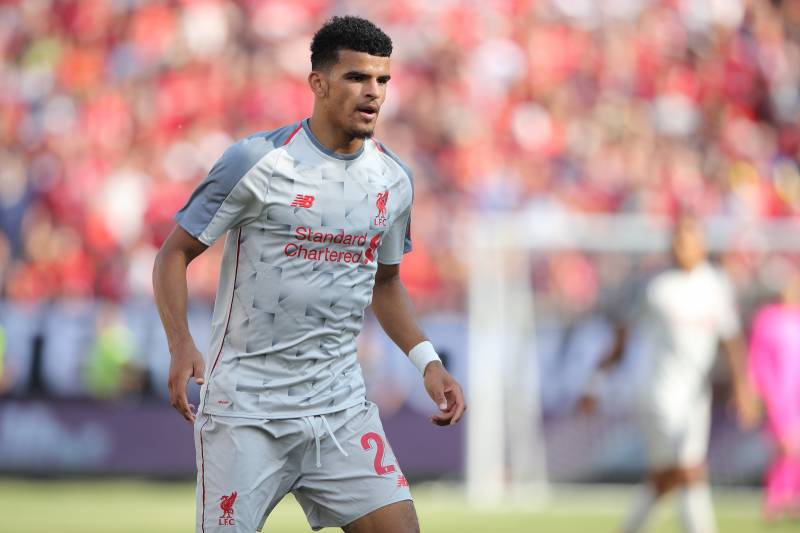 The former Liverpool man joined the premier league side last month but was forced to sit on the sidelines due to injury.

Howe believes Solanke would become an integral player after playing for 60 minutes in the 2-0 defeat.

“I thought Dominic did okay. “It was a difficult game for him to play in with the team not performing as well as we would have liked. “There were some good bits from him and some bits we will look to improve,” he told Bournemouth Echo.

It’s good that he played and got a feel of what it is like to play for Bournemouth. “He has shown a good attitude. Technically, he is a good player. He will get goals if we get the ball into him in the right areas. I’m excited to really get into him and to develop that potential.”