Ole Gunnar Solskjaer admitted Manchester United “never turned up” as Arsenal inflicted another home defeat in the Premier League on the Red Devils with a 1-0 win at Old Trafford on Sunday.

Pierre-Emerick Aubameyang’s penalty earned the Gunners their first away win against ‘big six’ opposition in 30 attempts in the English top-flight.

In Solskjaer’s 100th game in charge, United were brought back down to earth with a bang after thrashing RB Leipzig 5-0 in the Champions League on Wednesday.

A sixth straight league game without a win at home leaves United down in 15th.

“We never turned up in the first half, they were better than us,” said Solskjaer. “We weren’t at the races.”

Solskjaer stuck with the 4-4-2 system that demolished last season’s Champions League semifinalists Leipzig in such stunning fashion as he tried to accommodate Paul Pogba and Bruno Fernandes in the same midfield. 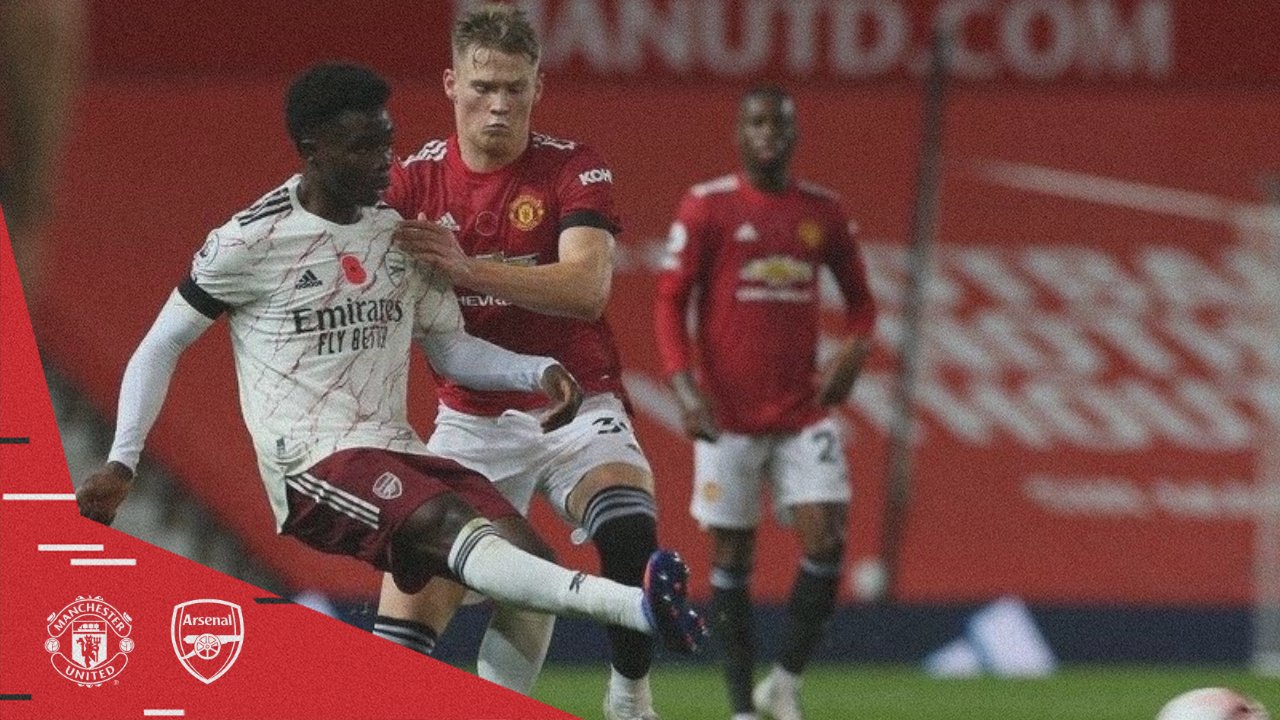 But that backfired as Pogba’s naive challenge on Hector Bellerin gave away the decisive penalty and United looked short of ideas on how to break down Arsenal’s well-drilled defence.

“Stay on your feet. Paul knows he’s made a mistake there,” added Solskjaer, who hinted complacency may have been to blame for his side’s display.

“When you’ve played well, sometimes you take your foot off the pedal. That’s not how it works.”

However, Solskjaer played down the significance of United’s home form, with his side simultaneously on a club-record run of 10 straight away wins in all competitions.

Read Also: Ronaldo returns from ‘;coro’ with a double in Juventus win

“Home and away form is out the window with no fans in the stadium, 100 per cent.

“Just look at the stats now with the amount of away wins all over. Home form, away form, doesn’t mean too much.”