Like so many lovers of sport, Manchester United manager Ole Gunnar Solskjaer has been binge-watching The Last Dance, a documentary series on Netflix, which chronicles the career of NBA legend Michael Jordan and has a particular focus on the Chicago Bulls’ dramatic 1997/98 season. 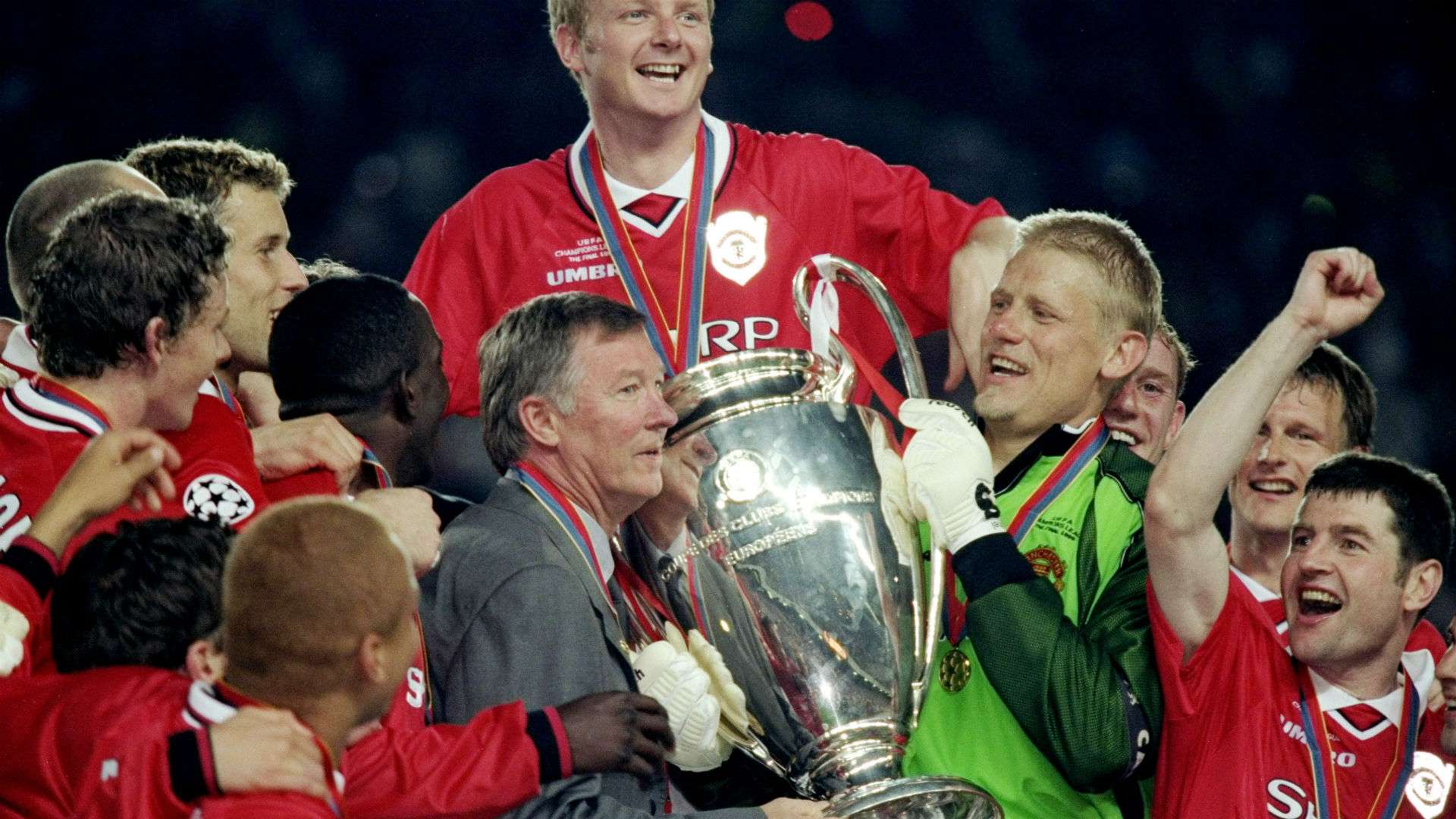 The Reds boss has been inspired by the access-all-areas footage of Jordan in his prime during the 1990s, when he became an iconic figure by using his unrivalled ability to lead the Bulls to glory.

In a fascinating comparison, Solskjaer admits he sees similarities between the basketball legend and his former United captain Roy Keane, who, alongside Sir Alex Ferguson, drove our great club to unprecedented success around the same time as that celebrated Chicago Bulls team.

When asked on the BBC’s Football Focus programme if he has put his football duties to one side during the ongoing lockdown, Solskjaer pointed out he will always be obsessed with the beautiful game and continues to work hard. However, in his free time, he admits the Jordan miniseries has caught his attention.

“No you don’t put that on hold,” Ole explained to Dan Walker. “It never stops. If you are in a job, or not in a job, but have been bitten by the football bug then you always spend time on it.

“I don’t think I’ve been different to anyone else. You watch TV, you watch series, you’ve got to switch off from football then, but then you find Netflix and you find The Last Dance about Michael Jordan. It takes me back to when I was a player and the great team of Sir Alex’s.

“Michael Jordan, as a leader, you think of Roy Keane straightaway. There are so many similarities to my team, seeing that [Chicago Bulls] team, so it has been inspiring and a great watch.“

Solskjaer is not the only person at United who has been inspired by The Last Dance documentary, with assistant manager Mike Phelan among those who have been tuning in and taking notes.

“This is some serious TV,” he tweeted via his official account earlier this week. “The very nature of elite sport as it was intended. Get your pen and paper out and watch. More in here for any player or coach than on an y webinar or course if you can decipher it. There’s the challenge!”

“You see this absolute legend of basketball, how he started, what he went through, what he had to do to get to the top of his sport, and you can’t help but be motivated.”Aaron Wan-Bissaka on watching ‘The Last Dance’
Meanwhile, from the squad, Aaron Wan-Bissaka revealed to us that he’s also been motivated by Jordan’s unrelenting desire to win at all costs.

“I started watching The Last Dance, a big documentary about Michael Jordan and the Chicago Bulls,” the young defender told us in late April. “I’m one episode in and already it’s so inspirational.

“You see this absolute legend of basketball, how he started, what he went through, what he had to do to get to the top of his sport, and you can’t help but be motivated. During hard times, especially like we’re in now, it just makes you think about everything.