Ole Gunnar Solskjaer insists he does not believe in fate, but admits ‘sometimes things are meant to be’ as he gets ready to return to the Nou Camp this week.

Twenty years on from his dramatic injury-time winner in Barcelona that sealed Manchester United’s Treble, Solskjaer is hoping to mastermind another comeback.

The Chilean has been sidelined for the last six weeks because of a knee injury, but has returned to bolster an attack that failed to register a shot on target in last week’s defeat at Old Trafford.

On returning to the scene of the final in 1999, where he and Teddy Sheringham swung the game in injury time, Solskajer admitted to ESPN: ‘I don’t believe in fate but I do believe that you get what you deserve.

‘Sometimes things are meant to be if you really go it. 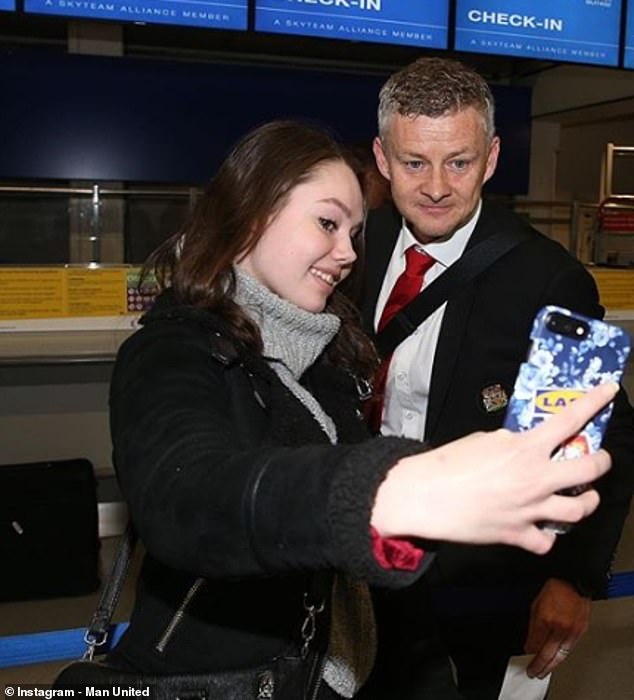 ‘I’m not the type to think: “This makes me proud.” I will feel the butterflies, I will be excited. I cannot wait to get going because it’s the biggest stage.

‘It’s against the best club of the last 10 or 15 years. Since [Pep] Guardiola took over they have been absolutely brilliant.’ The United manager believes he can replicate his Treble success now he is at the wheel at Old Trafford.