Manchester United midfielder Jesse Lingard is fighting for his spot in the team and the England international knows how to bounce back from setbacks, manager Ole Gunnar Solskjaer said.

Lingard drew criticism after his stray pass gifted Swiss club Young Boys a last-gasp winner in the Champions League last Tuesday, but he redeemed himself by scoring a stunning late goal in Sunday’s 2-1 win at West Ham United. 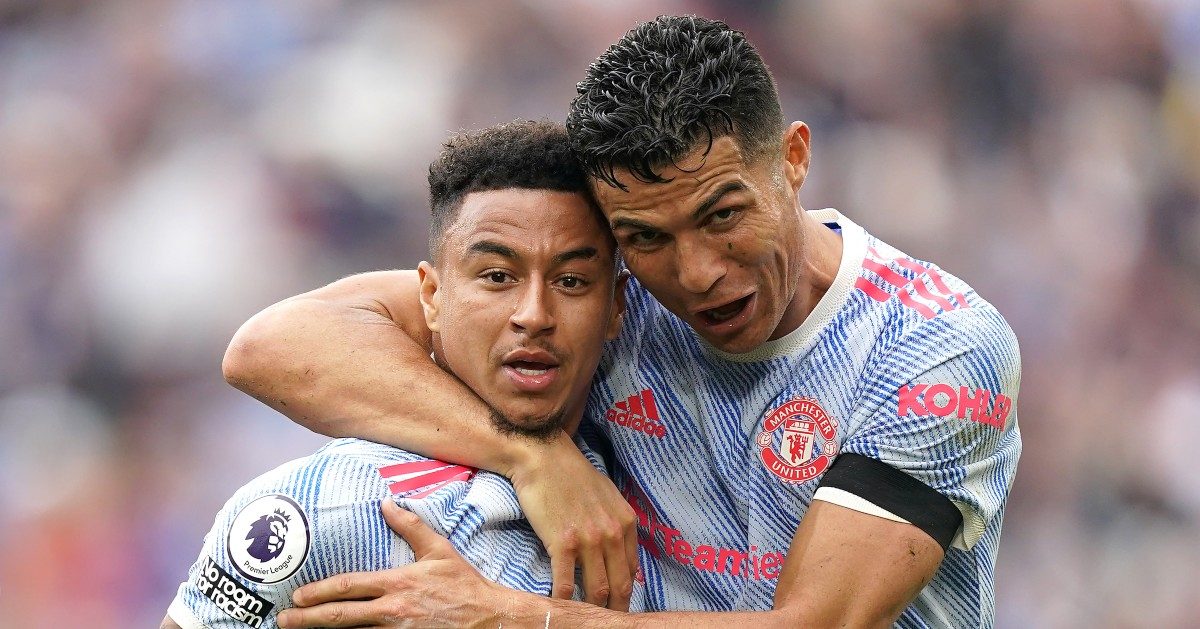 The 28-year-old, who flourished last season on loan at West Ham and earned a recall to the England squad, has two goals in four matches for Manchester this season.

“I think today (Sunday) was a good answer. You know Jesse wants to fight for his place. He wants to be part of a Man United team that he feels is going places,” Solskjaer said. 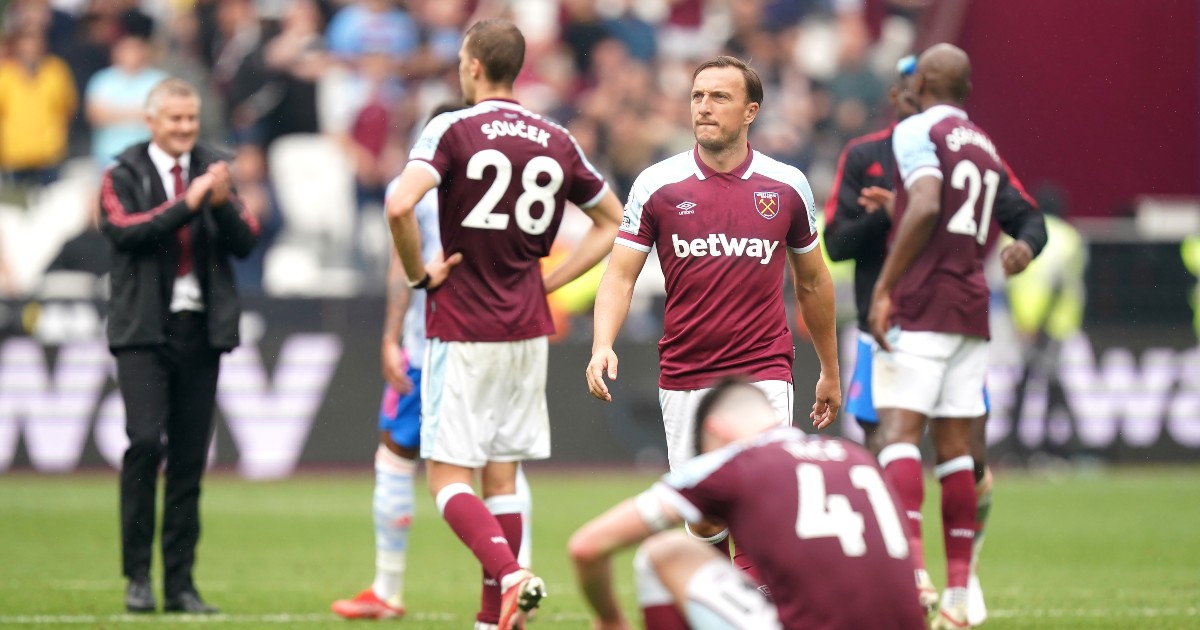 “He is becoming a grown man, and he’s a very good player.”

United, who are third in the Premier League, will face West Ham again on Wednesday in a League Cup third-round tie at Old Trafford.

Solskjaer said he will make a few changes to the team for that game, with Lingard set to feature against the East London club.