Manchester United manager Ole Gunnar Solskjaer says he expects Jesse Lingard to stay with his squad and the midfielder “wants to fight for his place” at Old Trafford.

Lingard, 28, spent the second half of last season on loan at West Ham and was a revelation.

He scored nine goals in 16 Premier League appearances under David Moyes and won his place back in the England squad as a result.

The Hammers are just one of a host of teams who were linked with a permanent move for Lingard this summer but, speaking after a pre-season win at Derby, Solskjaer made it clear he wants to keep his man. 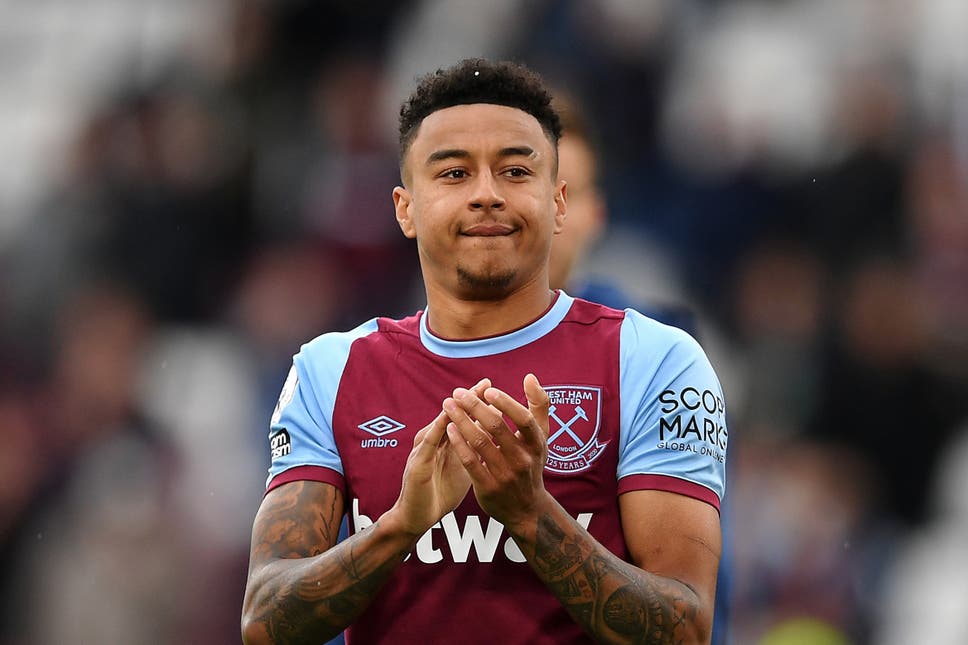 “He was one of the positives,” Solskjaer said. “He’s a Manchester United player and he wants to fight for his place.

“He’s come back bright, confident and with lots of energy. I think everyone saw what he did at the end of last season with West Ham.

“He’s still in my plans. I expect him at Manchester United at the start of the season.”