Ole Gunnar Solskjaer is reportedly rushing Anthony Martial and Jesse Lingard back from injury for Manchester United’s meeting with Liverpool as he has no faith in Alexis Sanchez. 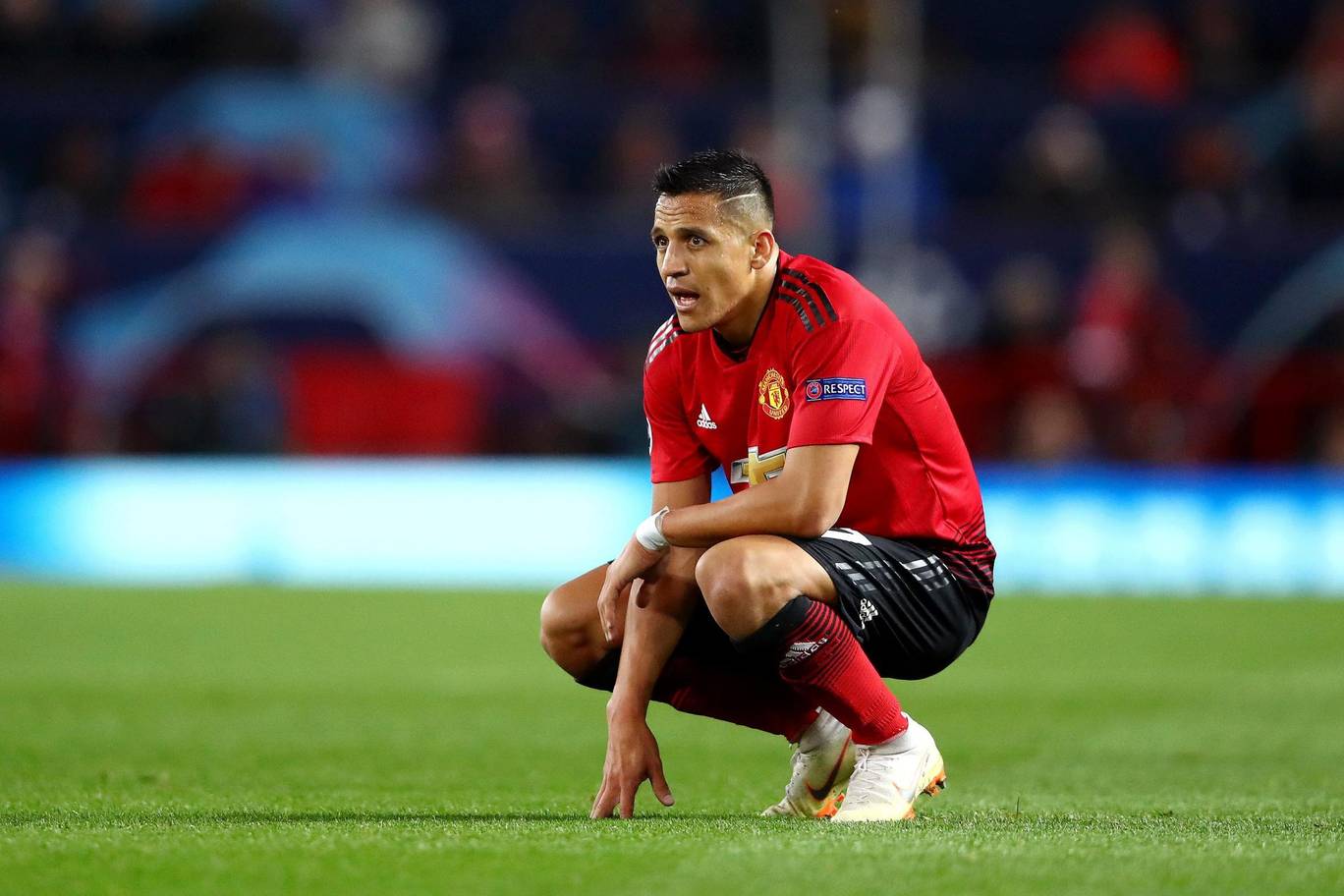 Both men are in contention to make a shock return to action in Sunday’s clash at Old Trafford well ahead of schedule.

Martial injured his groin in the 2-0 loss to Paris Saint-Germain last week and Lingard left the field with a hamstring complaint in the same match, seeing them initially ruled of until early March.

Solskjaer hopes to have one or both of his key attacking pair available for selection this weekend, however, and The Sun reports that it is down to concerns over Sanchez’s form since joining from Arsenal 13 months ago.

United’s interim manager withdrew the Chilean forward during the 1-0 win over Leicester City earlier this month and he has started the last three games on the bench.

Sanchez, who has totalled 71 minutes on the field across those games against Fulham, PSG and Chelsea, is said to have also been put up for sale ahead of the summer window as Solskjaer has no long-term plans for him.

I pick players by size of their male organ – Female coach