Ole Gunnar Solskjaer described Cristiano Ronaldo as a “fantastic goalscorer” after he netted a brace in his return game for Manchester United.

The forward made his second debut for Man Utd against Newcastle on Saturday at Old Trafford.

Ronaldo got a goal in either half as the hosts ran out comfortable winners against Steve Bruce’s side.

Javier Manquillo equalised for Newcastle in between Ronaldo’s two goals. Bruno Fernandes and Jesse Lingard got on the scoresheet late on to make it 4-1 to the Red Devils.

Man Utd now have ten points from a possible twelve from their first four Premier League games of the 2021/22 season. Next up for Solskjaer’s side is Young Boys in the Champions League on Tuesday.

Speaking post-match, Solskjaer told Sky Sports (as cited by BBC Sport) that the Newcastle win was “for everyone to enjoy”:

“When you win a game you enjoy it. When you see fans being happy you really enjoy it. There were loads of expectations today. They all delivered,” Solskjaer said.

“We have to deliver every time. That’s Manchester United. It doesn’t change.

“Cristiano Ronaldo has developed into a fantastic goalscorer. He played a very good game, He dropped in, linked play well. This is what Cristiano is about. This was a day for everyone to enjoy.” 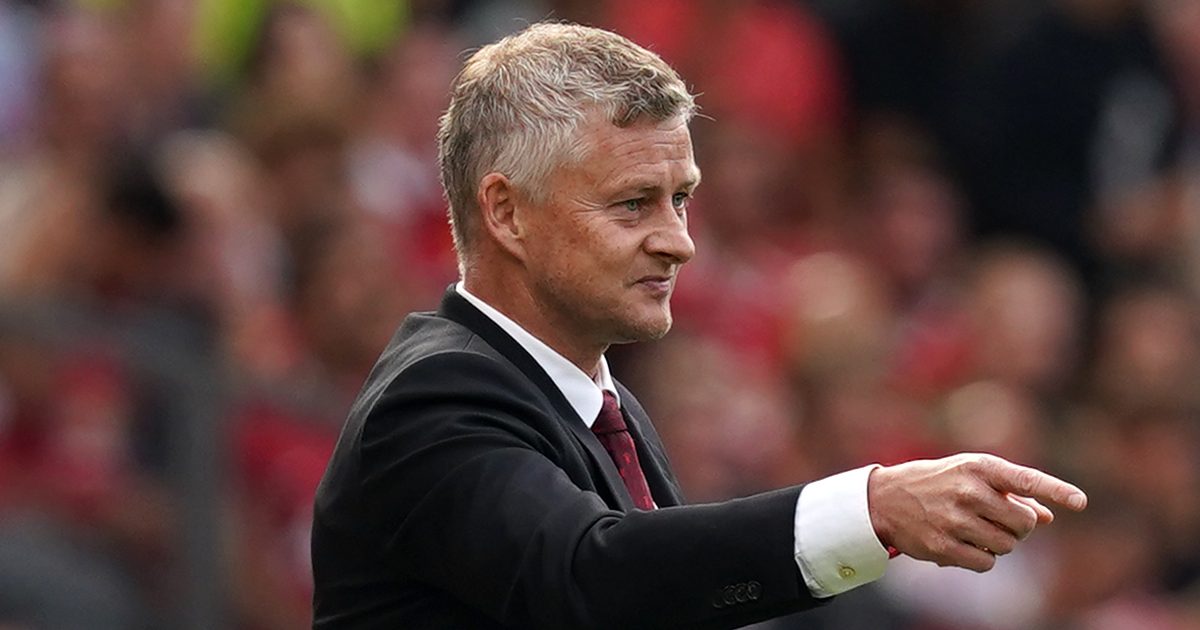 On Fernandes and Ronaldo: “Good players can always play together. They have a mutual respect and play for Portugal together.

“It’s too early for me to predict where we’ll end up. We have to be consistent and let’s see where we are.

“It’s changed [the atmosphere]. A few months back you think how it was here. This is what Man Utd supporters should feel like.”

Arteta ‘happy’ as ‘complicated’ period ends with victory over Norwich