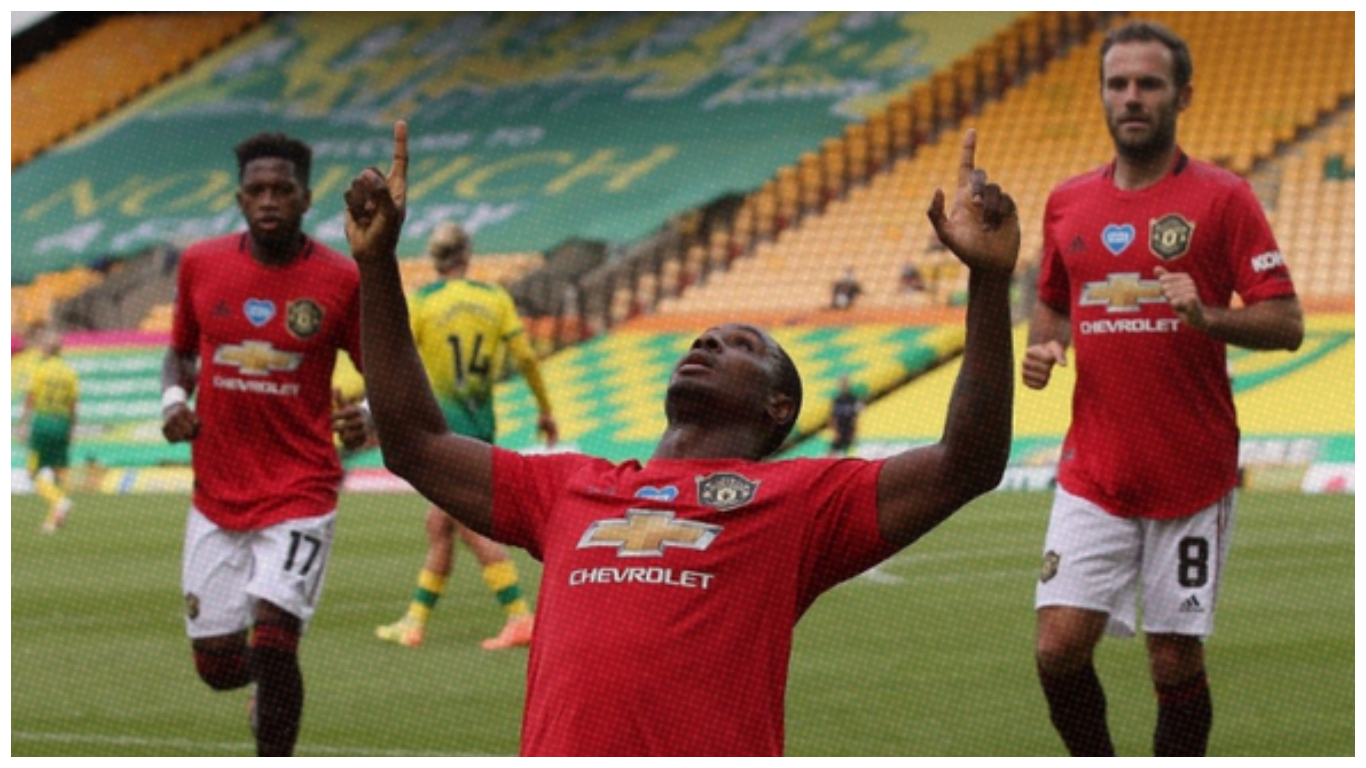 Martial, 24, has moved from the wing into a more central role this season following the departure of Romelu Lukaku.

It has seemingly worked as the Frenchman has scored 19 across all competitions, and Solskjaer says he is getting tips of his teammates.

“Odion is a seasoned No.9,” Solskjaer told Sky Sports.

“He’s played that position his whole career whereas Anthony has played more out on the wing.

“Odion is helping on the training pitch, in terms of his movement, hold-up play and just being himself. Anthony’s learning off an experienced centre-forward.”

On Martial’s move to a number nine role, Solskjaer says he will keep challenging the former Monaco man.

“It’s the first season that he’s really playing as a No.9; he’s had to have that burden of the shirt and be that central focus through the middle,” he added.

“We’ll keep challenging him. There are always players in and around the team – and outside the club – who would want to be No.9 for Manchester United. There’s always pressure on a centre-forward but so far, he’s performed really well.”

Solskjaer continued: “He’s playing with a smile on his face.

“Anthony has had a really good season, he’s been really important for us. We felt it during the couple of months he was out injured; we struggled.