Ole Gunnar Solskjaer has reportedly told Manchester United players that he will lose his job should the club lose to Tottenham Hotspur and Manchester City this week. 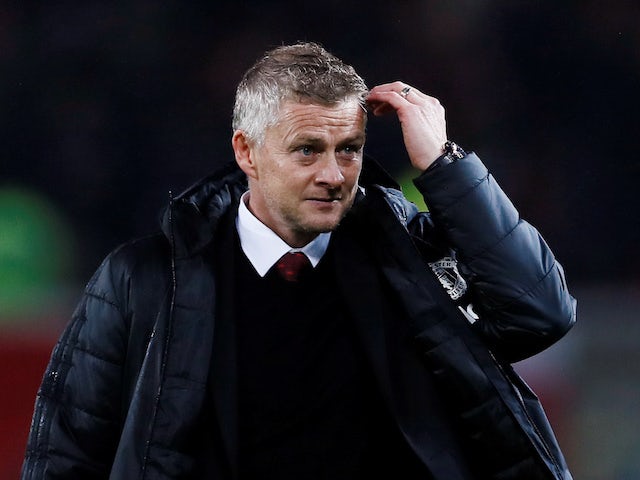 The Norwegian finds himself under considerable pressure following a 2-2 draw with Aston Villa in the Premier League on Sunday.

Such a result leaves United ninth in the table and with the unwelcome record of managing just four wins from 14 Premier League fixtures this term.

According to the Metro, Solskjaer has informed his players that two more defeats against Spurs on Wednesday and City on Saturday would serve as the death knell to his Old Trafford tenure.

The 46-year-old’s situation has become more precarious following Mauricio Pochettino’s announcement that he wants an immediate return to management after being sacked by Spurs last month.