A total of 22,000 tickets have been sold with two days to the 2019 Africa Cup of Nations qualifier between South Africa and Nigeria’s Super Eagles inside the FNB Stadium in Johannesburg, organisers have revealed. 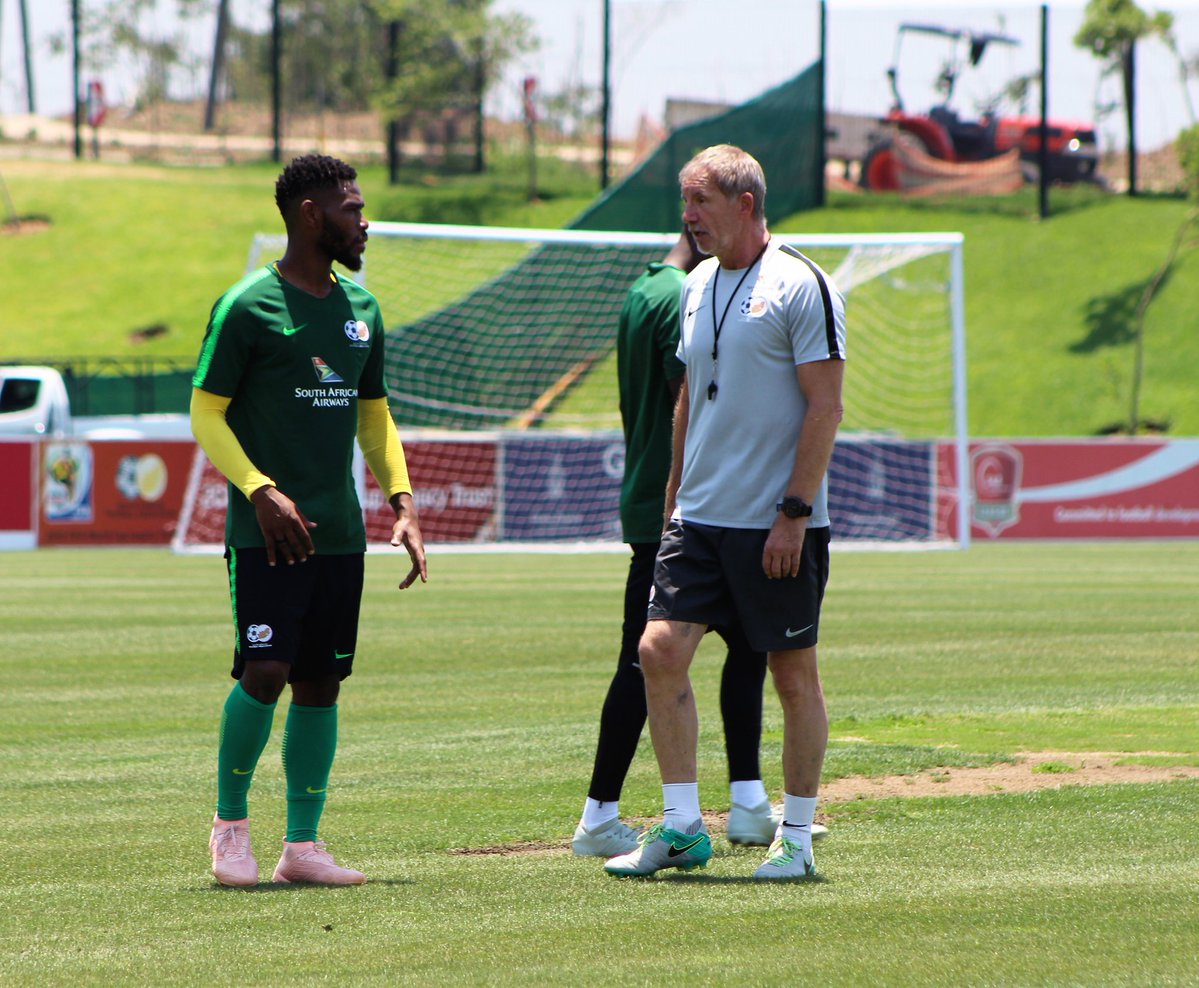 The tickets were sold on Thursday by 3pm local time which is still a far cry considering the seating capacity of South Africa’s largest Stadium situated in Soweto. Thursday’s sales is an addition of 14,700 following the 7,300 tickets sold on Tuesday.

According to statistics, the FNB Stadium has a seating capacity of 94,736 and the only time it recorded a huge turnout was on August 1, 2015 when Kaizer Chiefs played fellow rivals, Orlando Pirates. The record attendance was 94,807.

There are fears that the stands at the Stadium maybe dominated by Nigerians living in Johannesburg, according to SowetanLive.  South Africa are targeting 20,000 of its fans to cheer the team.

Nigeria has a high presence in Johannesburg and surrounding areas and Bafana will need South Africans to show the same urgency they usually display ahead of matches between Kaizer Chiefs and Orlando Pirates.

Chief Executive of the Stadium Management South Africa (SMSA), Jacques Grobbelaar‏ confirmed the low numbers to SowetanLIVE on Tuesday while at the same time urging South Africans to buy tickets and support the team.

“We have capped the tickets at 41 000 and we hope that there is a sudden surge later in the week because we want South Africans to be there and cheer the boys. “This is an important game for the country.”

“I don’t think it matters if the public at large think that we played well in our last game or we were great when we played Nigeria away or Paraguay (Bafana’s Nelson Mandela Challenge opponents at the Moses Mabhida Stadium on Tuesday next week) is an interesting team one coming up.

“This Nigeria game is big‚ the reputation is big and I hope that there will be South Africans who will be there and want Bafana Bafana to win,” he concluded.