England manager Gareth Southgate insisted he cannot treat Sunday’s Nations League third-place playoff against Switzerland as a “practice match” with tens of thousands of fans having travelled to Portugal to support his side. 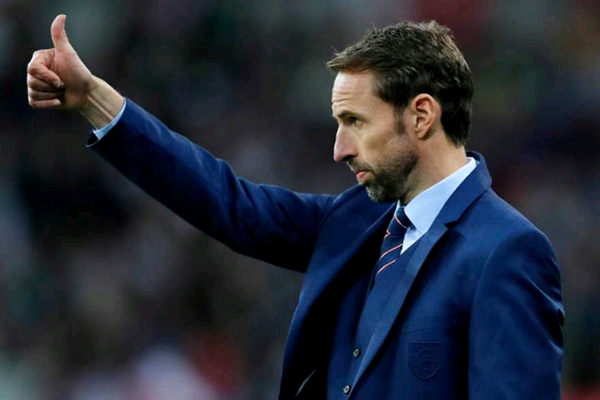 Southgate labelled those fans that caused trouble in Porto on Wednesday night ahead of Thursday’s 3-1 semi-final defeat to the Netherlands an “embarrassment”.

However, the England boss said he had a duty to those that have travelled without causing problems to put on a performance against the Swiss.

“We lost an important game on Thursday. We’ve got thousands of fans here and we have to make sure our performance is one that gives them something back,” said Southgate on Saturday.

“Every time we take the field, we are learning. No England international is a practice match.”

Defeat to the Dutch was the second time in a year England have lost a semi-final after losing out in the last four of the World Cup in similar circumstances to Croatia as they let an early lead slip away.