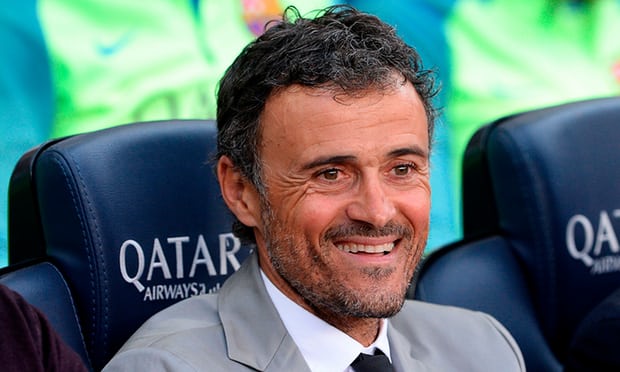 Enrique was picked after Fernando Hierro stepped down from temporary charge following their last-16 World Cup exit to Russia.

The former Barcelona manager has signed a two-year contract to take charge of his country. Spain sacked Julen Lopetegui just two days before their opening World Cup game against Portugal in Sochi, with the director of football, Hierro, named as his replacement in the interim. 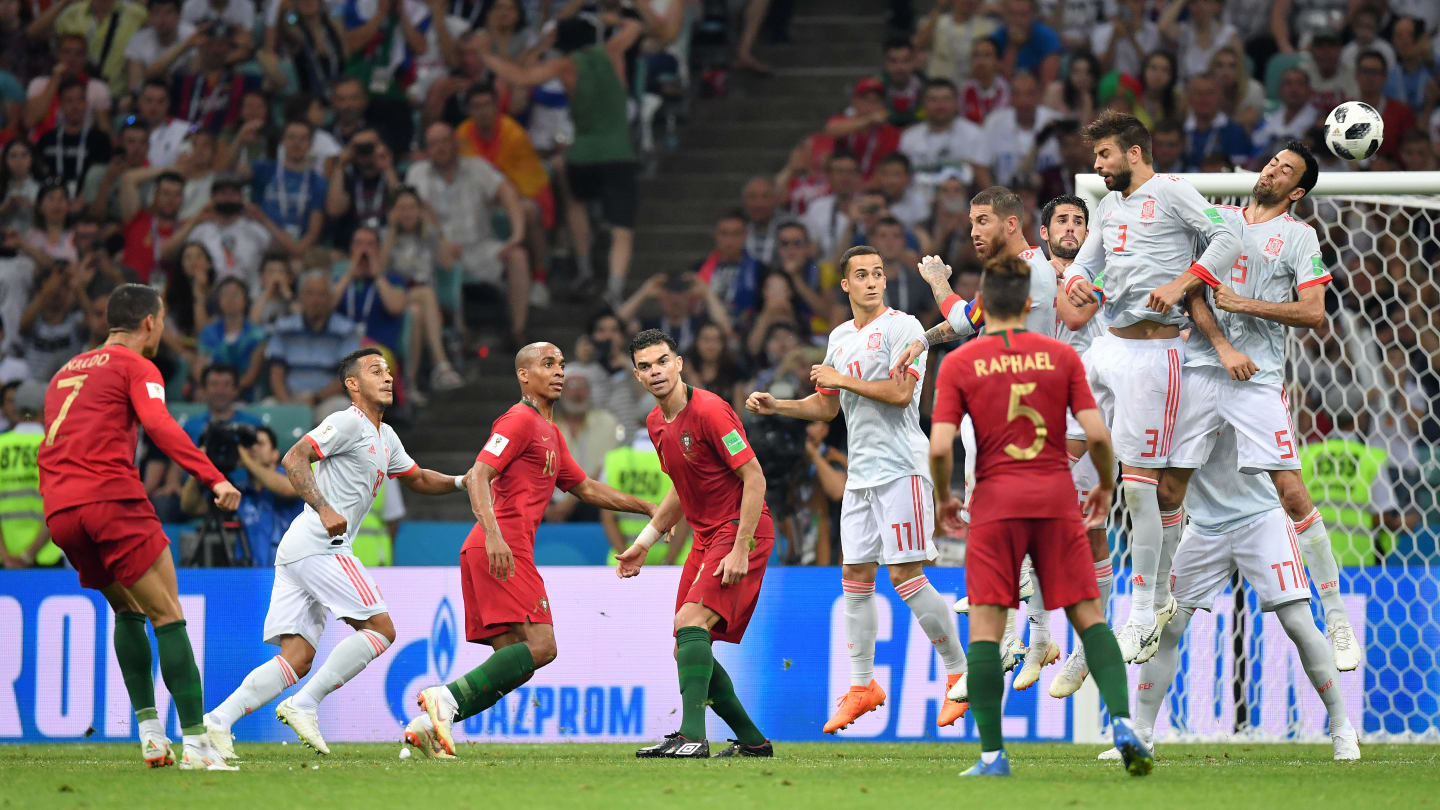 Spain’s newly-installed sporting director, José Francisco Molina, said: “We need a successful coach, who’s modern and who knows the game style but can make small adjustments. We can’t swipe everything clean, with regards to all the work carried out.” His first game in charge will be a friendly against England, on 8 September at Wembley.

The president of the SFF, Luis Rubiales, said: “We have not spoken to anybody else – only Luis Enrique.”

Rubiales added that the decision to appoint Luis Enrique was unanimous. “We liked his commitment and he has turned down better paid jobs to coach the Spanish national team.”

Enrique has been on a sabbatical since leaving Barcelona in May 2017 and was a reported target of Paris Saint-Germain and Chelsea in April. Enrique who was named European Coach of the Season 2014/15 and La liga Manager of the month in May 2016 is expected to be unveiled next week

Belgium coach Roberto Martinez and former Spain internationals Michel and Quique Sanchez Flores were among the sweat merchants considered before settling for Enrique.

Enrique, 48, guided Barca to nine titles in his three campaigns in charge of the first team, including a treble-winning in his first season at the helm.  As a player he scored 12 goals in 62 appearances for Spain, was a member of the squad that won gold at the 1992 Olympics and represented the national team at three World Cups as well as Euro 1996.