A Spanish fan was arrested on suspicion of racist abuse during Wolves’ 4-0 win against Espanyol at Molineux.

The man, aged 24, was ejected from the stadium and arrested during the Europa League clash on Thursday night. 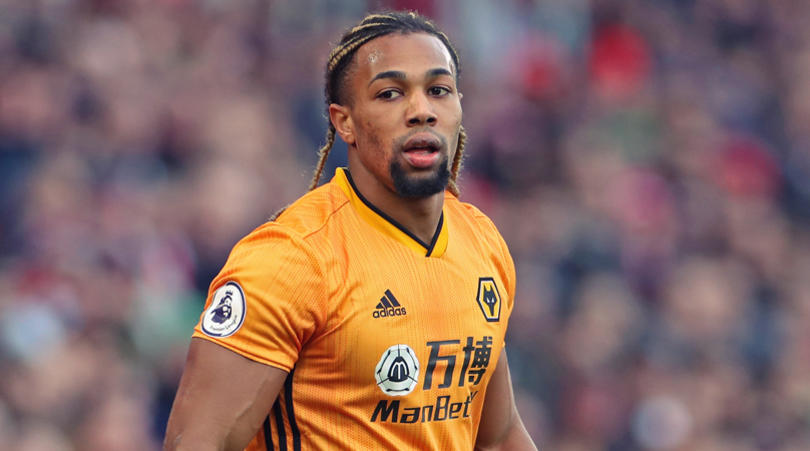 He was arrested after monkey gestures and chants were allegedly directed at Wolves player Adama Traoré.

It is understood UEFA’s three-step protocol for dealing with racism was not enacted as the incident was swiftly dealt with by stewards in the ground.

In a separate incident three Espanyol fans were attacked by a group of youths near the old Canal Club building on the corner of the Ring Road and Wednesfield Road.

“He remains in police custody for questioning.

“Any form of discrimination is unacceptable and will not be tolerated.”

Wolves have, meanwhile, sought to reiterate their ticketing requirements in the Europa League following complaints about Espanyol fans being present in the upper tier of the Billy Wright Stand.

Under competition rules clubs are required to provide 200 tickets in category one areas, separate from the main allocation for visiting teams, with the location chosen by UEFA.

The tickets are typically used by guests of visiting clubs, such as players’ families.

Wolves supporters themselves benefited from the legislation in this season’s away fixture at Slovan Bratislava, when 200 were able to attend despite the match being played behind closed doors because of previous racist behaviour from fans of the Slovak club.

Iker Casillas: ‘I would like to return to Real Madrid one day’