Spanish Super Cup to be decided over one game – FA

The Spanish Super Cup game between Barcelona and Sevilla will be contested over one match at a neutral venue on August 12.

This is a departure from the traditional two-leg home and away format, Spain’s football federation (RFEF) said on Monday. 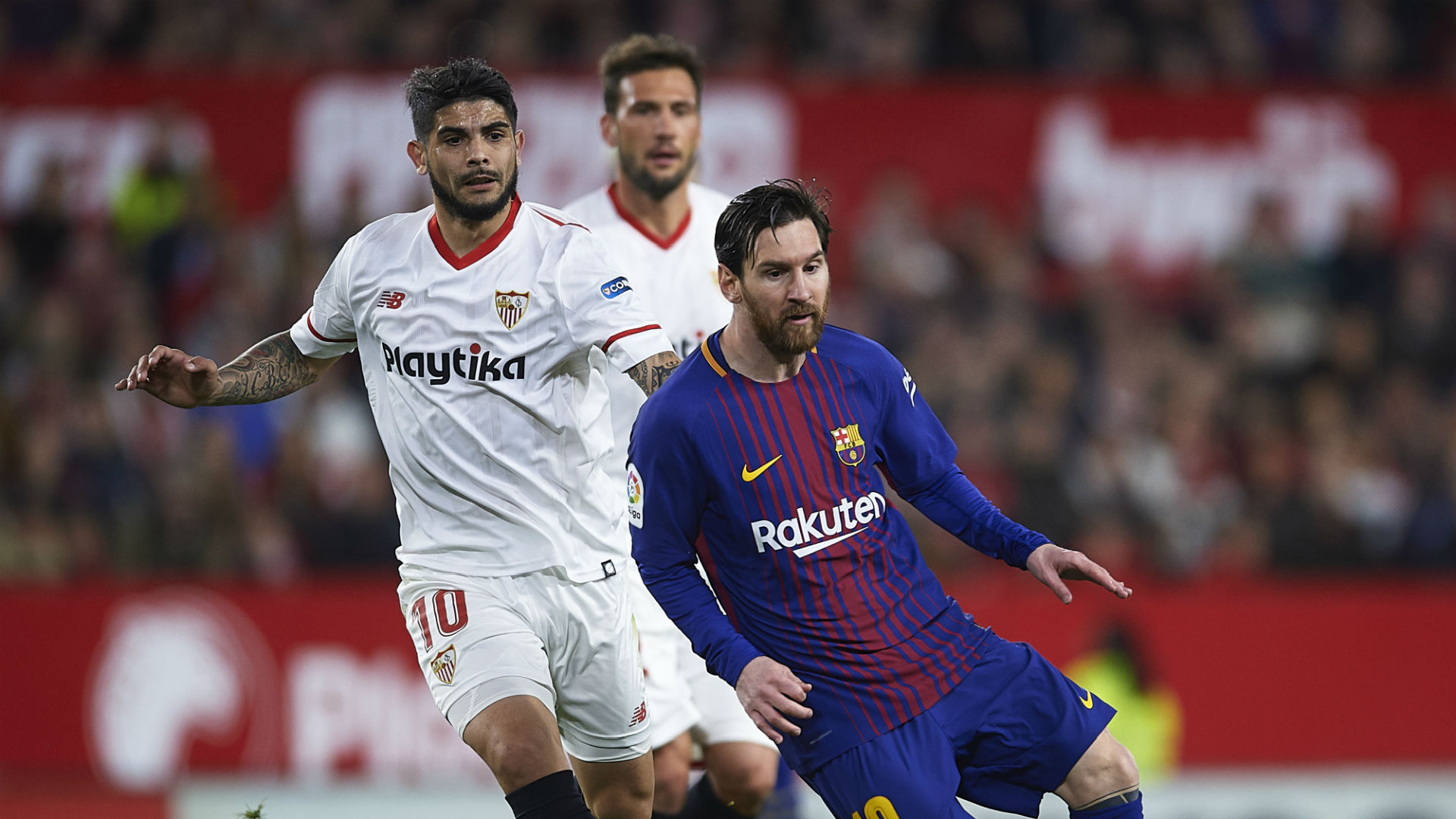 According to reports in the Spanish media, the federation plans to have the game played outside Spain, in the Moroccan city of Tangier.

The federation did not say where the game would take place and did not respond to requests for comment.

Sevilla’s participation in the Europa League qualifying rounds, is reported to be behind the move to a one-game competition due to a lack of available dates before the Liga season kicks off on August 18.

The move is likely to anger Sevilla, who released a statement on their official Twitter account on Sunday declaring their opposition to playing the competition in one game.

Playing the contest at a neutral venue deprives each team of ticket revenue for the game that would otherwise be held at their home stadium.

“Sevilla have not changed their position, the Super Cup is scheduled for two games as it is stated in the calendar and that’s how Sevilla want it to be played.

“The club has not accepted any other proposal,” said the statement.

NFF saga: Justice Kurya has not been transferred – Registrar

Deschamps: We can beat Belgium