By our reporter On May 7, 2020 0
Month of March Man U player of the month Bruno Fernandes

Sporting CP insisted that  Sampdoria are not owed the money they’re demanding as part of Bruno Fernandes’ sale to Manchester United. 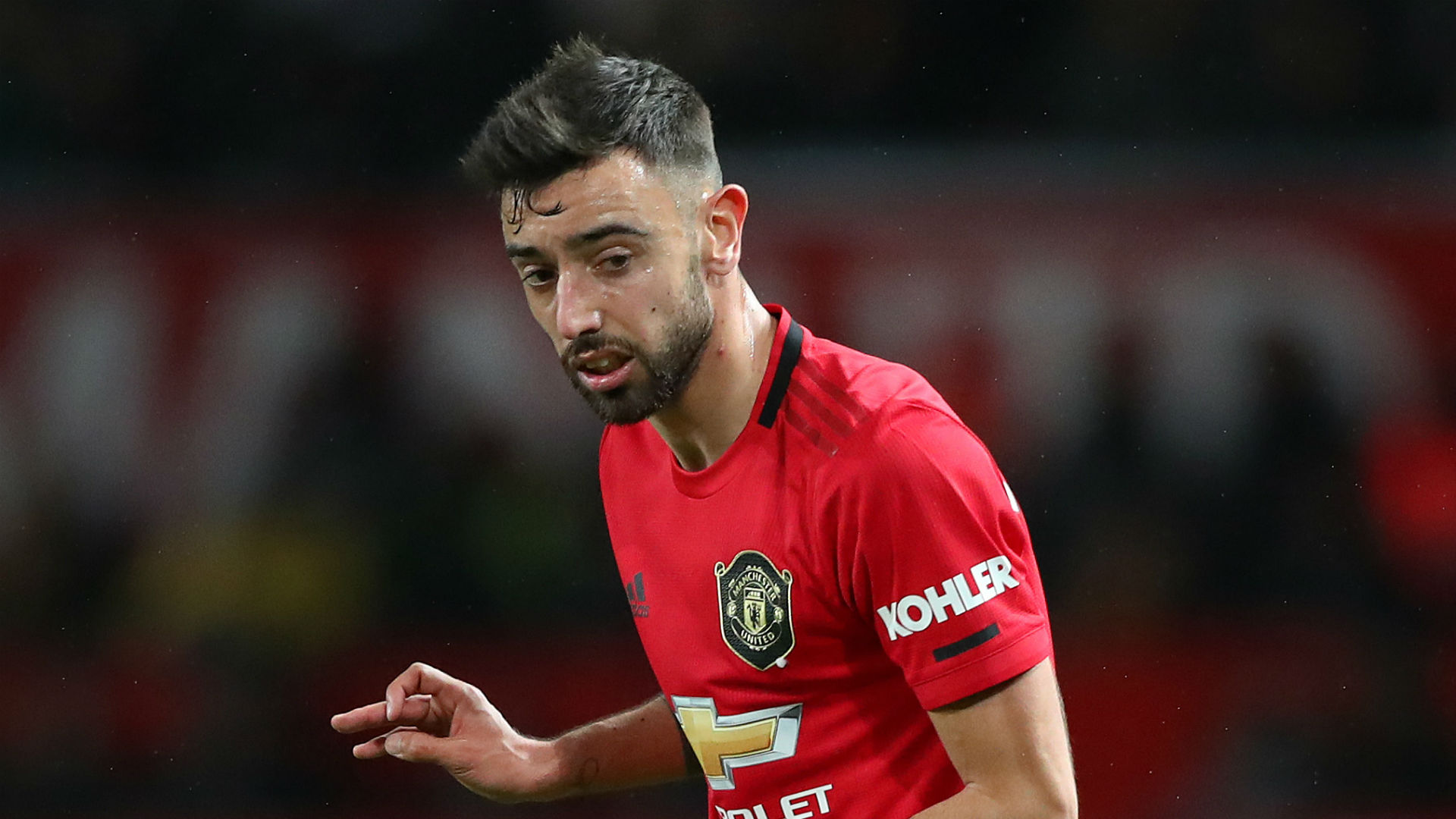 Samp have insisted Sporting owe 10 percent of the €46.5m fee United paid for the midfielder in January.

But Sporting argued in a statement yesterday: “Sporting CP understands, supported by the jurisprudence of the Court of Arbitration for Sport, that in view of the unilateral termination of the contract in the summer of 2018 by the player with the club, that clause is no longer valid.

“Sampdoria, therefore, did not have any future rights in the contracts signed later, namely the transfer to Manchester United.