Minister of youth and sports Development, Mr. Sunday Dare, has cleared all doubts on the state of readiness of the Samuel Ogbemudia Stadium to host the 20th edition of the National Sports Festival billed to kickoff on 20th March in Benin City. 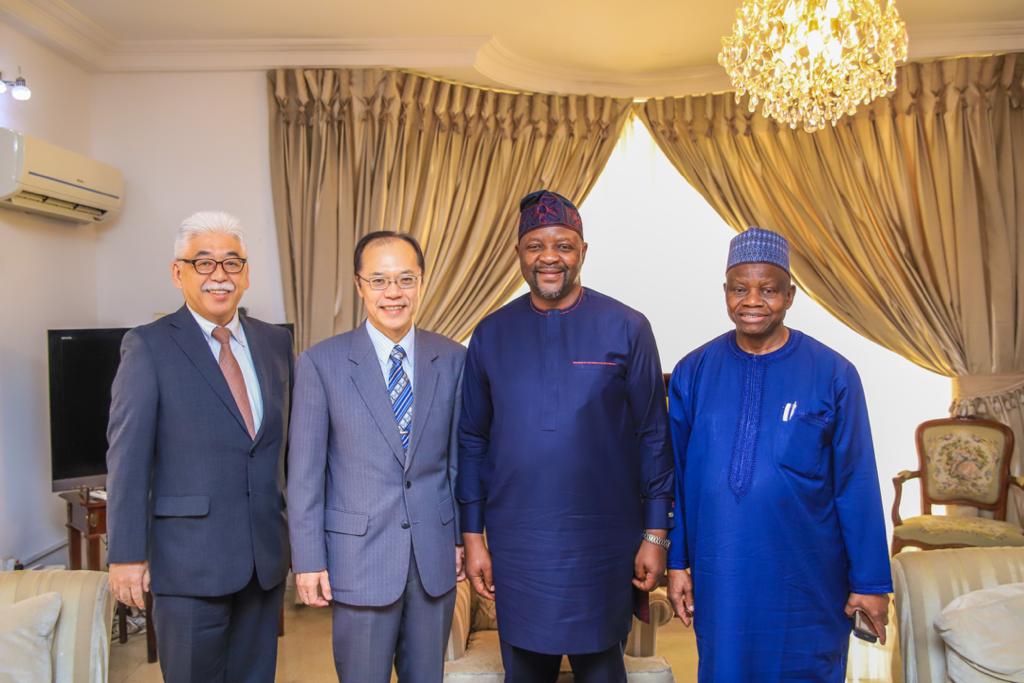 “There has been huge commitment on the part of his Excellency Governor Godwin Obaseki and his Deputy Mr . Philip Shaibu to ensure that this place is completed in a record time.

I have seen progress and I can say this stadium is about 85% or 90% ready for the National Sports Festiva” he declared Governor Obaseki also reassured that the stadium will be completely ready by the first week of March.

It would be recalled that the last edition of the National Sports Festival was held in Abuja, with Delta State emerging as the overall winner.

We have no doubt that they will go with the same spirit and zeal to the games. We shall support all our athletes to attain their true potentials at the games”