Less than three days to the expiration of deadline given to Nigeria by the International Associations Athletics Federation (IAAF) to return to $130,000 mistakenly paid to the Athletics Federation Nigeria (AFN), Nigeria may be banned from competing in major competitions across the globe. 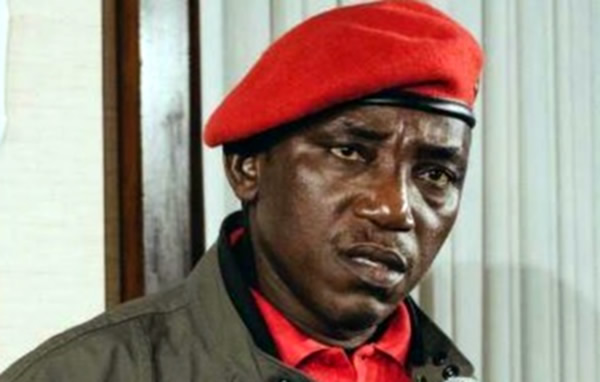 It would be recalled in 2017 that IAAF tried to disburse the $20,000 annual grant to Nigeria which it remits annual to affiliated federations but the world body mistakenly paid $150,000 to AFN.

When it was discovered IAAF wrote AFN to refund the excess of $130,000 but up till now, the money is yet to be refunded and the ire of IAAF became glaring with the manner Nigerian contingent was treated at the just concluded IAAF World Relays in Yokohama, Japan.

However, the money was paid to AFN during the transition period before the present board of the AFN assumed office on July 2017.

With the two weeks expiration given to Nigeria ending on Thursday May 23, there has not been any statement from the Ministry of Youth and Sports about the allegation as any ban may denied Nigerian athletes the chance to compete at this year’s World Championships in Doha, Qatar as well as the 2020 Tokyo Olympic Games in Japan.

NationSport learnt yesterday that the leadership of the Ministry of Youth and Sports has called for a meeting with the AFN board on Tuesday May 21 to resolve the issue before the deadline given by the world body.

Also, AFN through its Technical Director, Sunday Adeleye has confirmed the qualification of Blessing Okagbare for the 2019 World Championships in Qatar and the Tokyo 2020 Olympic Games in Japan.

The list of Nigerian that has secured their places at the World Championships has increased to five with the qualification of the former Commonwealth champion at the Shanghai Diamond League over the weekend.