Manchester United striker Odion Ighalo has made the matchday squad for tonight’s English Premier League against Tottenham Hotspur away. 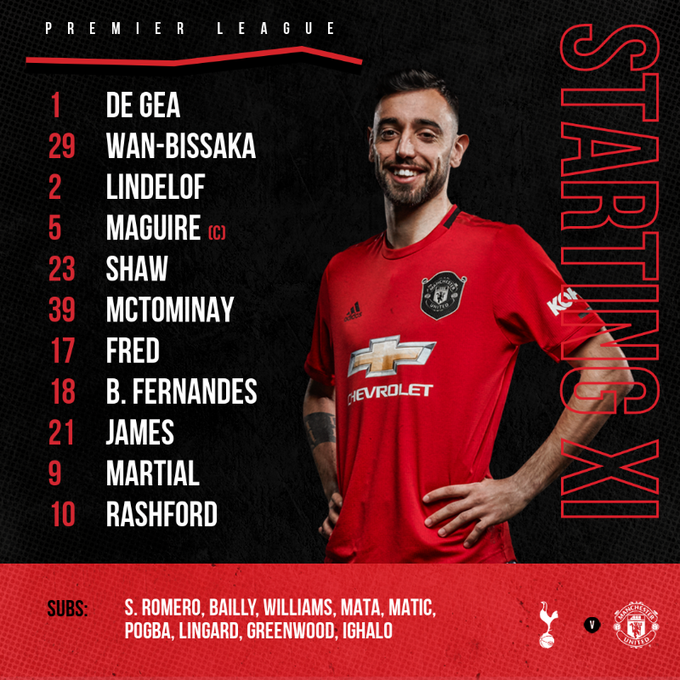 The former Nigeria international is on the bench with Ole Gunner Solskjaer opting for the duo of Marcus Rashford and Anthony Martial.

It will be his fifth appearance for the Red Devils if he gets the nod after the resumption of the league which had to be suspended in March due to the Coronavirus outbreak.